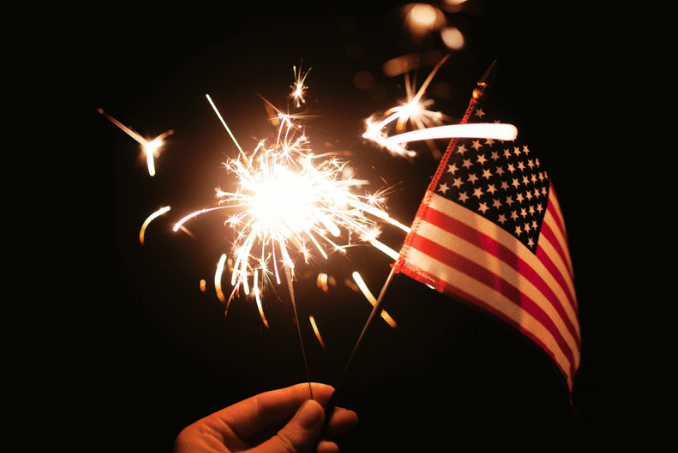 Memorial Day is generally considered the busiest holiday in terms of travel during the summer season. With that said, Independence Day sees its own fair share of on-road Americans traversing across the country.

In fact, a new survey from AAA suggests that a record 46.9 million Americans will travel 50 miles or more during Independence Day this year.

The Right Vehicle for Your Road Trip: How to use your Mitsubishi Outlander for a summer road trip

39.7 million of these Americans will embark on a Fourth of July road trip. As such, traffic in most major cities is set to spike between Tuesday, July 3 and Sunday, July 8. 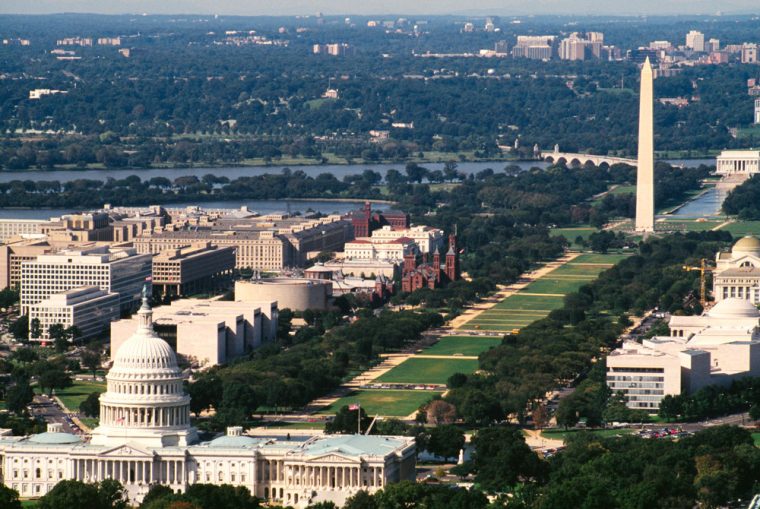 Traffic could potentially more than double in cities like New York, Los Angeles, and Washington D.C. Other metro areas set to experience an increase in holiday traffic include Houston, Atlanta, Chicago, Boston, and Seattle.

“With a record-level number of travelers hitting the road this holiday, drivers must be prepared for delays around major metros,” says Scott Sedlik, the general manager and vice president – public sector, INRIX. “Although travel times are expected to nominally increase throughout the week, Tuesday afternoon will hands down be the worst time to be on the road.”

Fortunately, not all of these travelers will be heading out by car. A record-breaking 3.8 million people will travel by plane during the Fourth of July, an increase of  7.9 percent compared to the year prior.

Nearly just as many vacationers plan to travel by train, bus, or boat. Travel for these three transportation methods is set to increase 5.8 percent for a total of 3.5 million passengers. 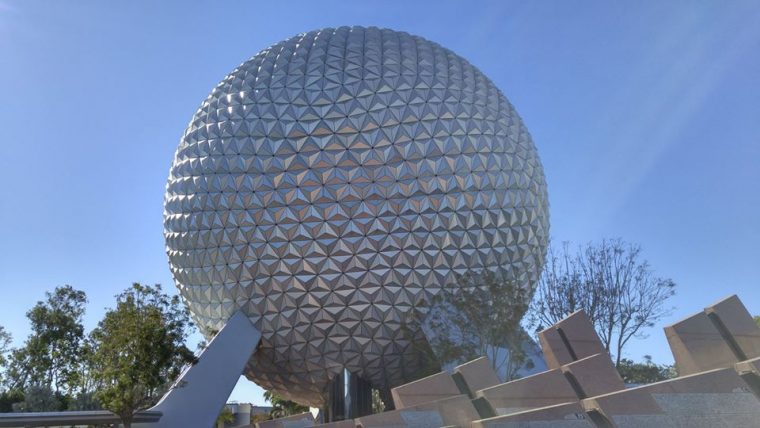 Where are these vacationers heading to for the Fourth of July? The top two domestic destinations include Orlando, Florida, and Anaheim, California, home to Walt Disney World and Disneyland, respectively. Both theme parks are famous for their firework shows, a staple of any Fourth of July celebration.

Still, some travelers will be heading out of the country during its annual birthday celebration. The top international destinations include Rome, London, and Vancouver.

Not every vacation goes as planned, and AAA expects to rescue more than 362,000 motorists during the Independence Day holiday. With that said, you may want to do some planning of your own in order to avoid a mad rush or travelers set to hit the roads early next week.