Abandoned Cars Are Auctioned Off at the Pittsburgh Airport 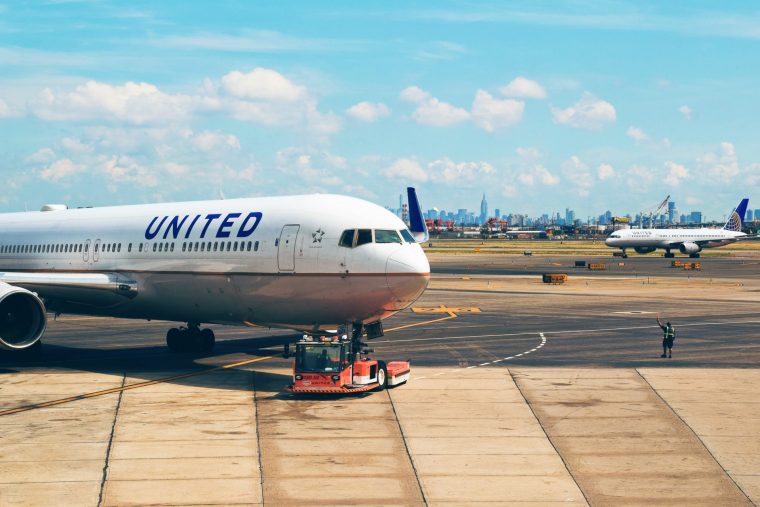 The Pittsburgh International Airport brings approximately 8 million travelers through its doors each year. Naturally, in the hustle and bustle of an airport, people tend to forget things and leave things behind during their travels. This creates a steady inventory of lost-and-found items for the airport, including abandoned vehicles.

It’s still unclear how or why people desert their cars in the airport parking lot, but last year, approximately a dozen vehicles were left in the parking lot of the Pittsburgh airport.

Instead of just having the cars towed away and throwing out the smaller items, the Pittsburgh International Airport hosts an annual charity auction in which the proceeds benefit several local organizations, including Circles of Greater Pittsburgh, The Lion’s Club, Pittsburgh Chapter, and Global Links.

More than 1,000 people showed up at the auction, bidding on everything from laptop chargers to the cars left in the lot.

Bob Kerlik, a spokesperson for the Pittsburgh International Airport, said they’re not sure why people leave their cars behind. The airport makes active efforts to return the vehicles to their owners; but when all else fails, they donate the vehicles to the auction. “If there’s no response, then it comes back to us for sale,” said Kerlik.

It’s refreshing to see charities benefiting from these items rather than having them used to make a profit. But it’s safe to say that we’re all curious—why do people abandon their cars in the airport?

Winter Vehicle Maintenance: What kind of tires do I need for the snow?