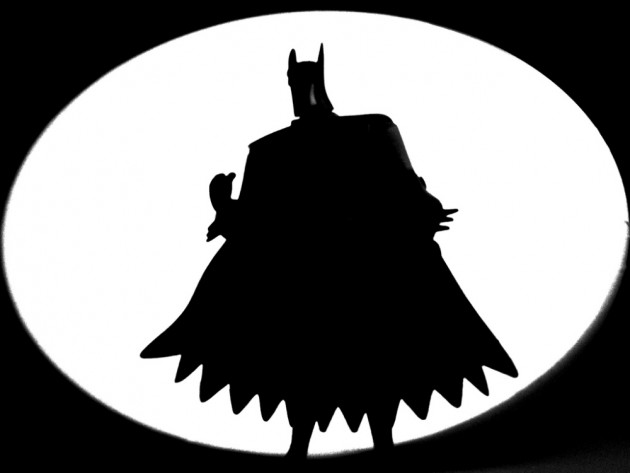 During one of his recent campaign stops in Des Moines, Iowa, presidential hopeful and eccentric billionaire Donald Trump gave children the opportunity to ride in his personal helicopter and jokingly said that he was Batman, but sadly that act of kindness couldn’t compare to those of a real life Batman who passed away on August 16th.

Leonard Robinson, 51, was pronounced dead in Maryland on Sunday night, after he got out of his vehicle on eastbound I-70 to check the engine of his customized “Batmobile.” A Toyota Corolla ran into his custom vehicle, which caused the car to deliver a deadly blow to Robinson. The driver of the Corolla was not injured.

Robinson was famous in the Baltimore-Washington, DC area for visiting hospitals dressed as Batman to cheer up sick children. He received nationwide attention in 2012, when dash cam footage hit the internet of police pulling over his customized Lamborghini Batmobile, while he was in full costume. You can check out the hilarious video below:

More From The Dark Knight: Dayton Body Shop Brings the Caped Crusader to the Community with a Batmobile

It was reported by The Washington Post that Robinson used more than $25,000 of his own cash to buy Batman clothes, books, and toys each year, which he would give to the sick children at the hospitals he visited. Robinson was a strong supporter of Hope for Henry, which is a Washington, DC charity that tries to bring joy to hospitalized youth. This real life Batman visited more than a dozen hospitals dressed as the Dark Knight, just to make kids smile.

“Lenny really was Batman,” Laurie Strongin, executive director of Hope for Henry, said in an interview with USA TODAY. “He put so much care into being Batman. He was always in character, he talked to the kids like Batman. He provided kids with so much hope and he shared our mission to make these kids happy and whole. He’s such a hero because of how he lived his life.”

Away from his charitable work, Robinson was a businessman and owned a cleaning company. He was also a father to three boys and an uncle to three nieces.

Even though the news of Robinson’s passing will be hard for many, the memories and smiles he gave to those children can never be taken away.

Robinson was the hero those children both deserved and needed.

Update: A Lamborghini representative has informed The News Wheel that the official news release from the Maryland State Police did not specifically report that Robinson was driving his Lamborghini Batmobile on August 16th. The news release only said Robinson experienced engine trouble in a custom built Batmobile, which was the vehicle struck by the Corolla and caused his unfortunate death. Portions of this article have been changed due to that information.

GM News: No, There Probably Won’t be a 2016 Chevy Camaro in Batman v Superman