Adam Levine Sang in a GT-R Sort Of 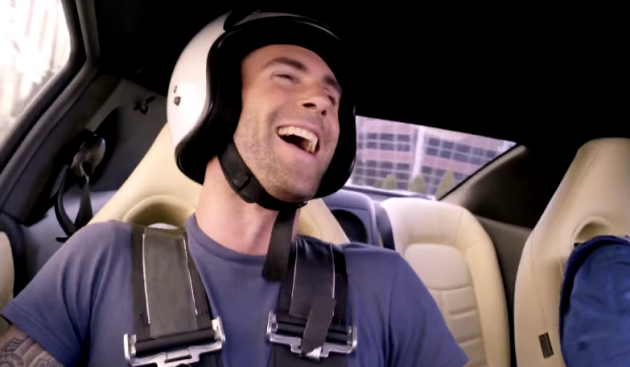 News: Adam Levine sang in a GT-R and was handsome in doing so

Read: it touted that The Voice coach/Maroon 5 frontman would sing his band’s latest single “while in the middle of a unique driving experience that only…the GT-R can deliver.”

Read: for those who can’t read corporate-speak, that means that Adam Levine was going to sing in a GT-R.

So, hey, guess what? Adam Levine sang in a GT-R. How about that!

Watch: Adam Levine Sang in a GT-R, and It Was Magical

“Nissan says I cannot perform while being driven in their incredible badass supercar, this GT-R right here,” says Levine at the start of the video. 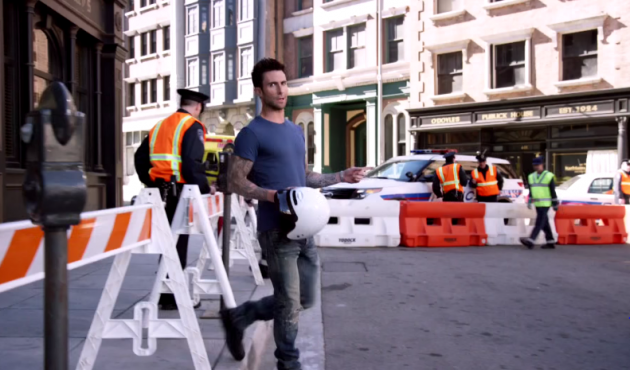 He was actually pointing at the car, not the guy in the green vest

We’re relatively sure nobody actually said that, but if it was said, it was probably in an exchange that went a little something like this:

Nissan Person: Betcha a bottle of cola that you can’t sing a Maroon 5 songs in a GT-R.

The Voice’s Adam Levine: I totally can.

The Voice’s Adam Levine: Can too, yuh-huh.

Nissan Person: What if I said it was moving?

Nissan Person: Oh, but you’re not driving. We’ve got a guy. Stunt course. The whole package. So what: are you chicken, or are you beefcake?

The Voice’s Adam Levine: I. Am. Beefcake.

Of course, saying that Adam Levine sang in a GT-R may be a bit generous. Technically, sure, he sang a few words here and there, but it was all intermittent between a barrage of whoops and bleeped words that are not suitable for network television.

Basically, this is a high-production version of the sing-along you do on your way to work every morning. Except, you know, you probably aren’t driving a GT-R on a closed course and you likely aren’t anywhere near as handsome as Adam Levine. 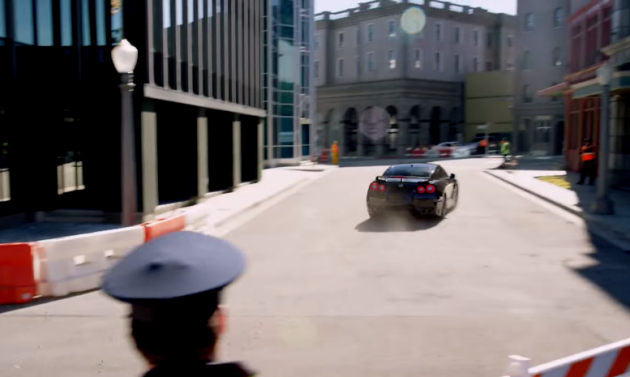 There goes my hero