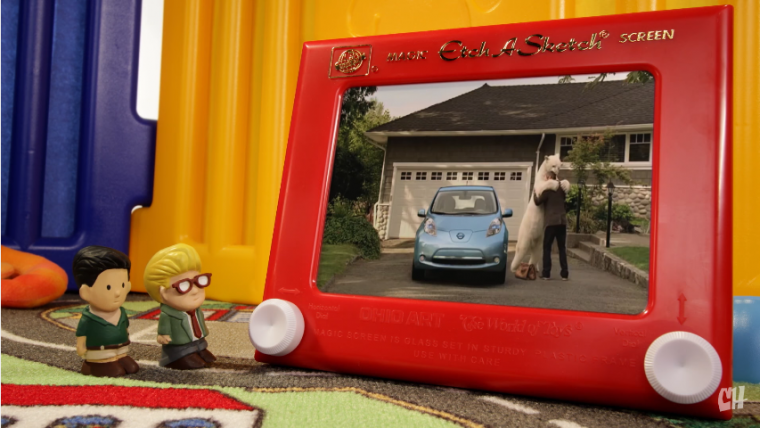 If you have access to truTV (or CollegeHumor’s YouTube channel), you are probably familiar with Adam Conover and his show Adam Ruins Everything. As the name implies, each episode tackles a new subject matter for Adam to ruin, like the US elections, weddings, and social media. In a recent episode that tackled being green, Adam proceeded to ruin green cars. While he got some points right, many in the auto industry are quick to point out that some of his biggest digs were incorrect.

Don’t Ruin This: Take a look at the Rogue One Star Wars Limited Edition model

Take a look at the clip in all its whimsical glory below.

In the first part of the video, Adam states that plug-in hybrids have just as many emissions as a traditional car if their electricity comes from a coal-powered plant. What he neglects to say is that coal is in a decline, and several municipalities use other sources of electricity. The Verge points out that the American government has actually created a tool to show car shoppers if emissions of electric cars are higher or lower than gasoline powered cars in their state. So, Conover is correct, but not completely.

The rest of the video is less problematic. Conover points out that if someone is switching to a brand-new electric car when their current car is still reasonably efficient, any emissions savings from the new car are completely neutralized with the carbon footprint of the car’s manufacture. Basically, if you need a new car, feel free to buy electric or hybrid. If you don’t need a new one, don’t buy one. The same goes for all types of so-called “green” goods.

Be Prepared: See how to care for your car in the winter

Conover might paint a gloomier-than-necessary portrait of electric cars, but many of his points are valid, not to mention presented in a funny manner. We’ll all keep this in mind when we covet the new shiny electric cars that are going to be revealed at the Detroit Auto Show.