Ads: Coming Soon to an Infotainment System Screen Near You 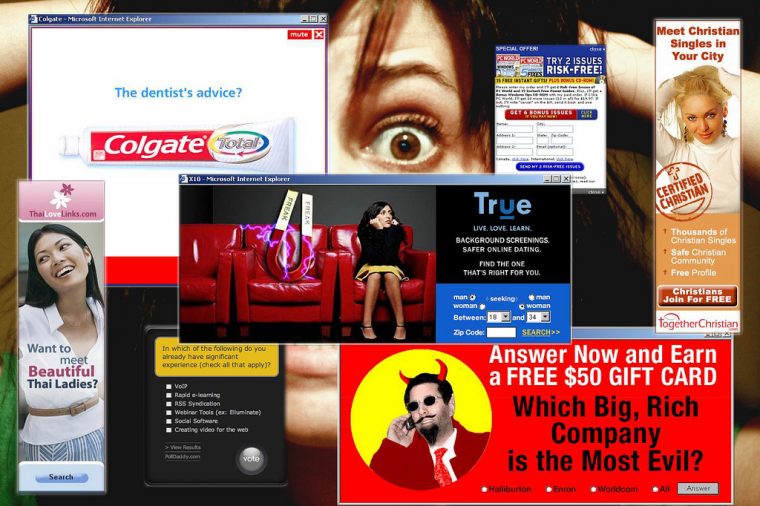 If you dislike advertisements, you’re not alone. According to HubSpot’s Adblock Plus Research Study performed in 2016, 91% of those surveyed said that ads are more intrusive right now than they were two to three years ago. 83% of the participants claimed that while not every ad is bad, they’d still like to block the super annoying ones.

Besides the irritating factor, there’s also the privacy factor when it comes to invasive pop-up advertisements. Many companies use ads to track consumer spending habits and preferences so they can improve their sales and know which items are most popular with their target audience. For example, if you shop online (pretty much anywhere online…) you might notice ads for items that you’ve bought in the past or that you briefly considered putting in your virtual shopping cart. 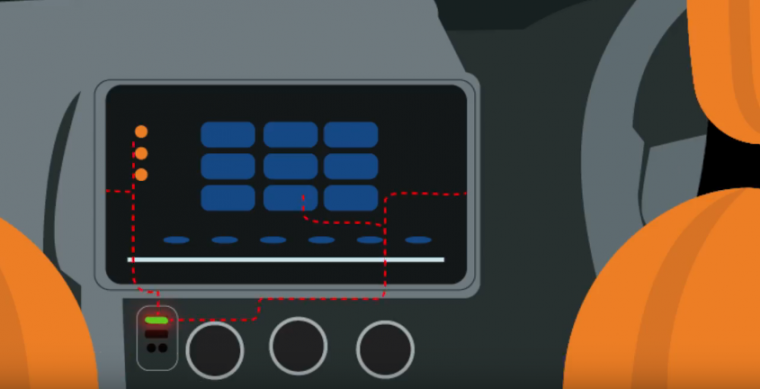 Despite the prevalent dislike of advertisements, it seems like the number of advertisements will only increase in the days ahead–and might even start showing up on your vehicle’s built-in media screen. A tech company called Telenav has just announced a built-in platform that would place ads on your infotainment screen by hijacking the system’s software.

Apparently the company views its new product as a way to “monetize connectivity to cover service costs and even drive healthy profits while enriching the consumer experience with safely-delivered, engaging, and relevant offers,” as Telenav’s CEO articulated.

From a consumer standpoint, this news is vexing, to say the least.

Though, if marketers end up leveraging infotainment screens for advertising, maybe some inventive individual on the sidelines will unleash an infotainment-screen-compatible ad-blocking app, similar to the popular Adblock Plus extension available for your internet browser.

Budget-Savvy Buyer: The Perks of Purchasing a Used Silverado