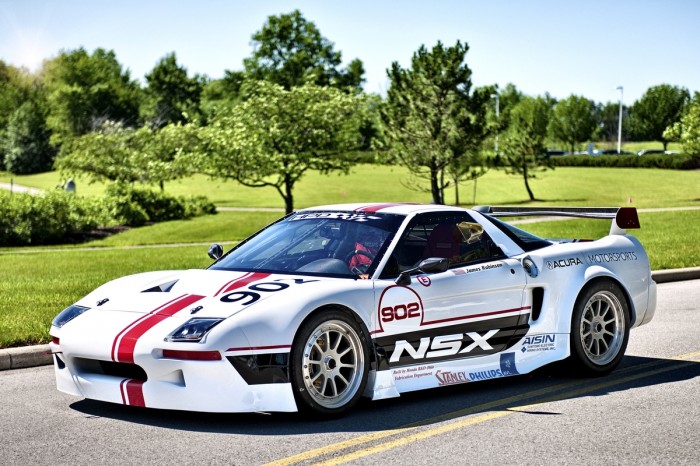 This year’s Pikes Peak International Hill Climb will no doubt be a thrilling spectacle, but it will also be just a bit safer thanks to a collaboration between Honda and the American Motorcyclist Association to bring the AirFence soft barrier system to the 92nd running of the world famous event. If the addition of these barriers works its twofold magic, then this year’s race should also be the fastest on record.

“Honda is proud to have worked with the AMA and event organizers to increase safety for the competitors of the Pikes Peak International Hill Climb,” said Senior Vice President and General Manager of Honda Division, Jeff Conrad, in a statement. “Honda has a long and successful history at Pikes Peak, and helping to increase the safety on the race course allows our drivers and riders to focus on getting to the top of the mountain as quickly as possible!”

Honda and AMA’s contribution to course safety at Pikes Peak, the AirFence (provided by RoadRacing World Action Fund) is a system comprised of air bladders that will protect motorcyclists and quad racers from colliding with solid objects and give them the confidence to go fearlessly into the course’s 156 turns.

The RoadRacing World Action Fund works to prevent injuries on the racetrack through the promotion of soft barriers as opposed to traditional bales of hay and stacks of tires. The group has provided AirFences to raceways across America as part of their on-going research and fundraising efforts. 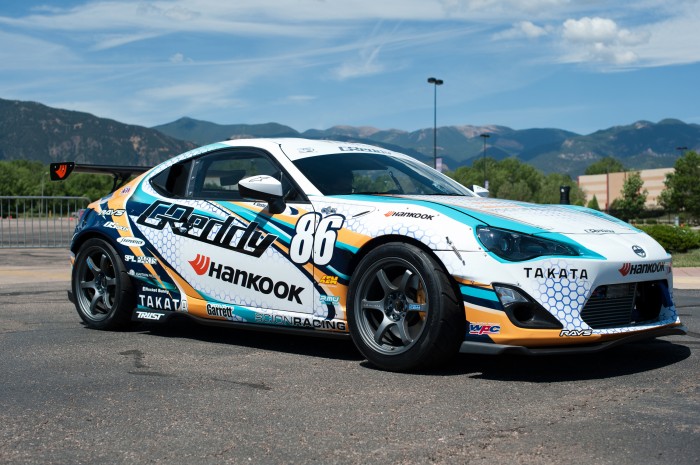 The No. 86 GReddy Racing Scion FR-S