I’m not one for conspiracy theories—usually—but having watched the GM ignition switch story unfold over the last six months, I’ve actually got some lingering doubts about the official story coming out of General Motors. As my fellow editor Kyle Johnson posited, as have several auto industry experts, it seems possible (probable?) that Mary Barra might have been set up when promoted to GM CEO.

Was Marry Barra set up when she was promoted to GM CEO?

Of course, Dan Akerson has something to say about that, and it’s “of course not.” Yup, in a recent interview with Forbes, the former GM CEO says that Barra wasn’t thrown under the bus in any way. I’ll pause here for laughter. 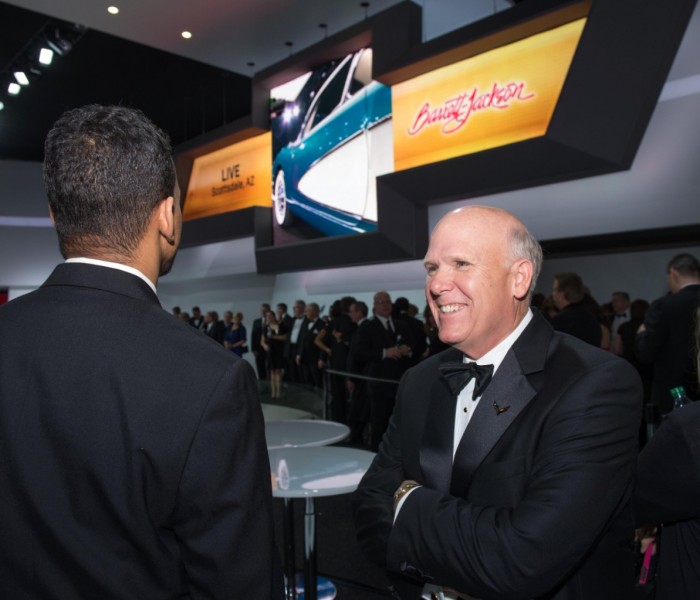 When asked if Barra was thrown under the bus, Dan Akerson responded, “Of course not.”

Here’s why I find it so hard to believe. Like Barra has before, Akerson asserted in his interview that, in regards to the ignition switch issues that were brewing, Barra “didn’t know about it.” But despite Barra’s assertion that she didn’t know any specifics about the defects or the impending recall until January 31st of this year when she was promoted, she stated under congressional questioning that she was, however, aware of an analysis that involved the Cobalt back in December, meaning that Akerson was likely also aware of this analysis.

But that’s not all that happened back in December. That’s also conveniently when Akerson announced he would retire a year early, right when the you know what began to hit the fan. Now I do not intend to discredit his wife’s battle with cancer, because I am absolutely sure that that had a large part to do with his retirement. However, that can’t be the only reason he retired—to spend more time with  his wife—because in March of this year, he accepted a position as Vice Chairman and Special Advisor to the Board of Directors of Carlyle Group, his old employer, which would eat up a considerable amount of his time.

I can’t say with certainty that Akerson is lying when he says that Barra wasn’t thrown under the bus, but I’ve got a pretty icky feeling about the whole thing. What is perhaps most infuriating is that Akerson isn’t being held accountable at all. He’s retired, he’s gone, he’s washed his hands of all this business—and that just doesn’t seem right.

So I turn it over to you. Do you think Akerson is telling the truth when he claims that Barra wasn’t thrown under the bus, or is there more going on than meets the eye?