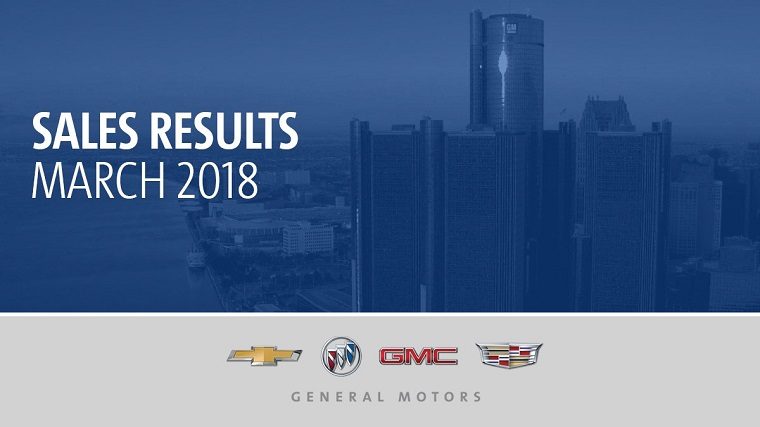 Sales shot up 16% for General Motors in March, with each of the automaker’s brands posting significant increases. As a whole, GM sold 296,341 trucks, crossovers, and cars for the month. Retail sales were up 13.8% with 231,156 vehicles delivered. For the quarter, GM sales were up 4%.

GM’s March sales numbers marked a strong turnaround for the brand, which saw its February sales dip by 6.9% from the previous year.

GMC Lineup: Learn about the Acadia, the Canyon, the Terrain, and more 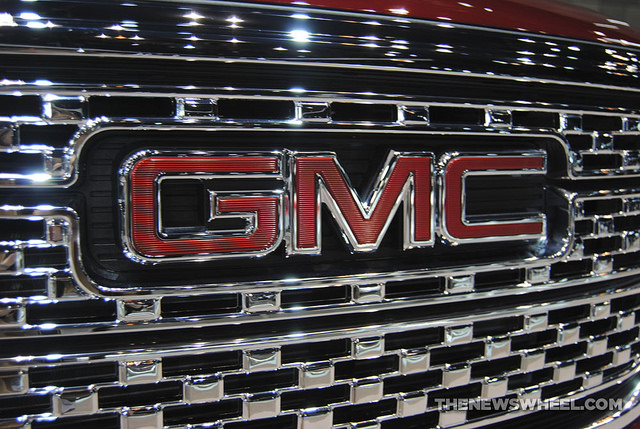 “March was an exceptional month for us. A growing economy and strong new products helped us execute a very successful plan to conquest consumers from other brands,” said Kurt McNeil, U.S. vice president of Sales Operations. “Once customers purchase a GM product, they tend to stay in the family as we deliver an award-winning ownership experience that is hard to beat.”

March is the last time GM will report monthly sales numbers. From here on out, the automaker plans to report quarterly numbers only.

Always On: Discover the benefits of OnStar