Alonso to Stay at McLaren for 2018 Formula One Season 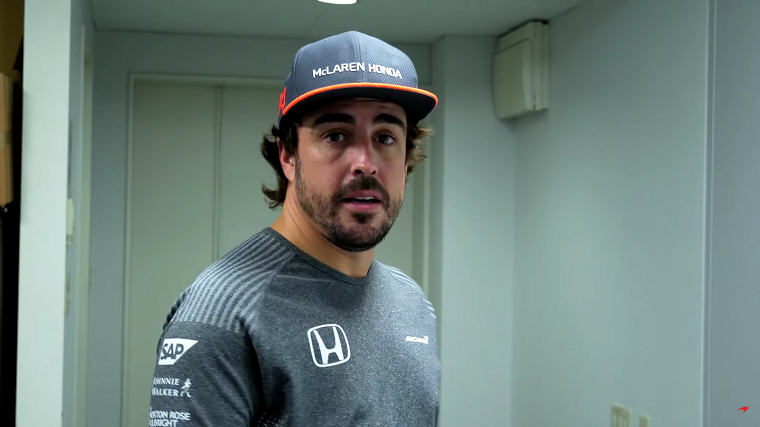 McLaren Racing has announced that Fernando Alonso will continue to race with them for an additional year, putting an end to the many speculations about the Spaniard’s future not just at McLaren but in Formula One as a whole.

“It’s fantastic to be able to continue my relationship with everybody at McLaren,” Alonso said. “It was always where my heart was telling me to stay, and I really feel at home here. This is a fantastic team, full of incredible people, with a warmth and friendliness that I’ve never experienced elsewhere in Formula 1. I’m incredibly happy to be racing here.”

It’s an interesting statement coming from Alonso, who had terminated his relationship with McLaren at the end of 2007 after just one year because of his outrage at how he had been treated vis-à-vis Lewis Hamilton. He had returned in 2015 in the hopes that the new Honda engine partnership would propel McLaren toward success and a third title but has instead spent three miserable years complaining about reliability and performance.

After he enjoyed his stint at the Indy 500 and announced his desire to chase the Triple Crown of Motorsports, some believed he may finally be ready to move on from Formula 1.

There were also rumors Alonso put forth an ultimatum to McLaren: “it’s Honda or me,” though this hasn’t been confirmed. Nonetheless, whether by result of an ultimatum or not, McLaren chose Alonso, and he chose to stay. One wonders where McLaren will find the funds for his $40 million salary that Honda had been paying or if Alonso took a pay cut.

“McLaren has the technical resource and financial strength to be able to very quickly win races and world championships in F1,” Alonso said. “Although the last few years have not been easy, we have never forgotten how to win, and I believe we can achieve that again soon.”

Alonso will drive in the 2018 FIA Formula 1 World Championship alongside Stoffel Vandoorne, who is currently outscoring him in his rookie season.