Experience the Altima Ride of Your Life with Nissan

Proving the Altima is anything but boring 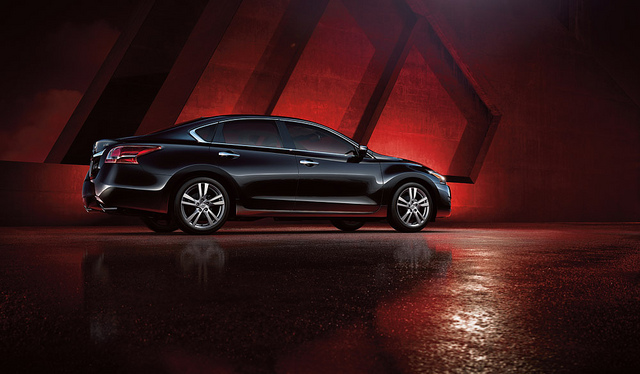 2014 Nissan Altima: Ride of Your Life

If we put you in a Nissan Altima and said you were about to go on the ride of your life, would you believe us? Probably not. As a family sedan, the Altima just doesn’t have the reputation of a car that excites—which is exactly what Nissan set out to change with the latest 2014 model.

To highlight the new model’s potential, Nissan launched the “Ride of Your Life” marketing campaign, in which several participants were thrown into four 2014 Nissan Altimas dressed up as racecars. They were told they would be receiving rides in “Nissan’s most advanced Altima racecar,” but little did they know the racecar aspect was purely cosmetic.

The Altima, powered by a 270-horsepower 3.5-liter V6 engine, left them thrilled. But when the racing stripes were taken down and the true nature of the car revealed, that thrill turned into bewilderment and speechlessness. They simply could not believe a four-door sedan could deliver such dynamic and inspiring performance. Just watch the reactions in the video below:

Ever had your mind blown by a family sedan?