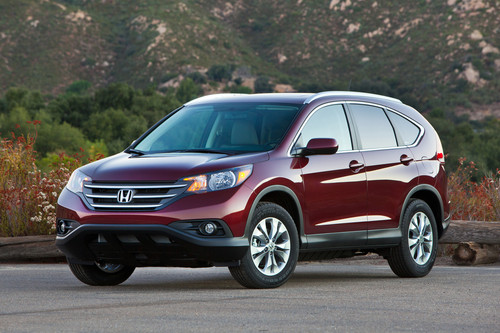 American Honda Motor has announced that combined sales of Honda and Acura vehicles totaled 132,456 in April, resulting in a 1.1 percent year-over-year increase. Honda Division also posted a 1.1 percent increase with 118,334 units sold, thanks to the strength of their CR-V, Accord, and Civic models.

“After a few truly chilling winter months, it’s great to see the warmer spring weather begin to liberate our customers and spark record sales of CR-V and solid sales results across the lineup,” said Jeff Conrad, Honda division senior vice president and general manager. “More than any other automaker our success is based on one customer at a time going down to their Honda dealer to purchase a new vehicle, and in April, we see the power of our retail sales strategy at work.” 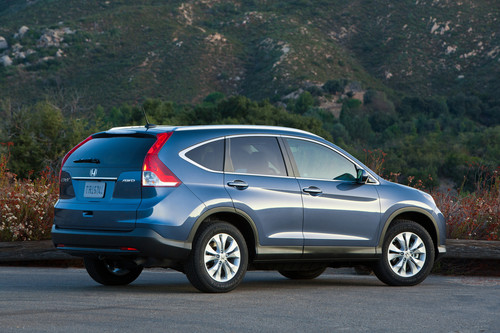 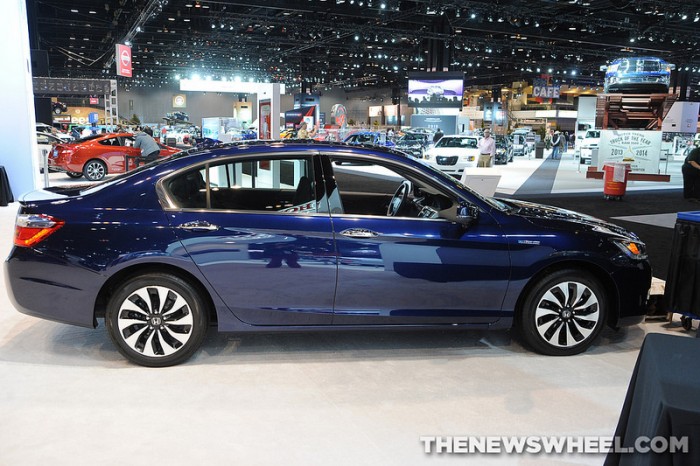 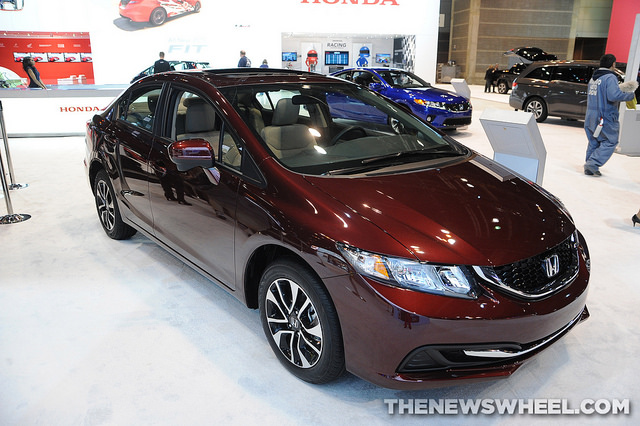 The Honda Civic was up 4.4 percent with sales of 27,611 units in April. Civic sales are almost dead even with that of the first third of 2013.

Acura division sales were up 1.6 percent in April, thanks largely to a 35.9 percent year-over-year increase for Acura light trucks, an 80 percent increase for the MDX, and the 24th-consecutive month of sales growth for the RDX.

For full April sales statistics, be sure to check out Honda’s press release.