Despite rising gas prices, many motorists are still set to head out on a road trip this summer as more of their income is allocated to gasoline 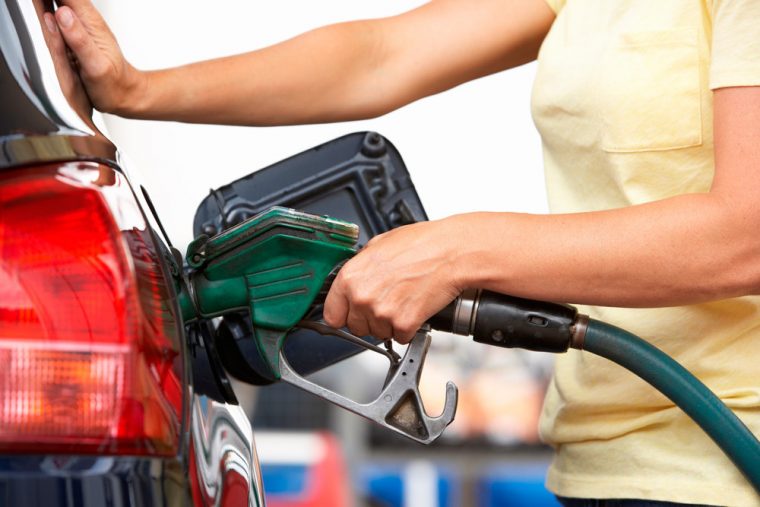 One of the largest and most consistent costs that consumers face on a monthly basis is gasoline. Filling up your vehicle at the pump over and over can require quite a bit of money from you paycheck.

This summer, consumers are set to spend even more money at the pump. In fact, AAA reports that gasoline expenses are set to account for 7 percent of an American worker’s 2018 annual income.

Delay Your Road Trip a Season: See the leaves change on a Fall Road Trip

For comparison, gasoline expenses only accounted for 5.5 percent of an American’s worker’s annual income a year ago. Since then, rising gas prices have resulted in consumers paying more to fill up their vehicles.

The average cost of gas isn’t currently set to significantly decrease during the next few months. In fact, AAA projects average nationwide gas prices to stay between $2.85 and $3.05 from now through Labor Day. 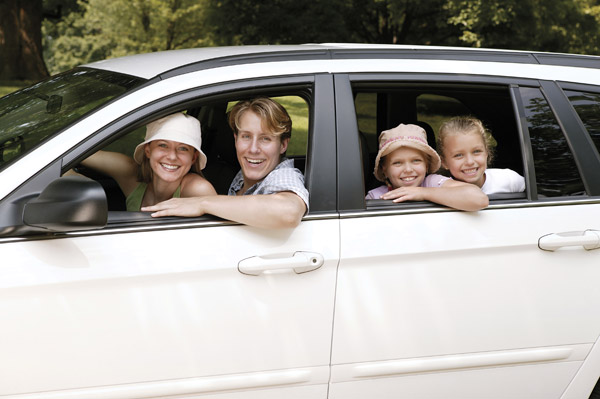 In all, motorists can expect to spend somewhere around $250 more on gas this summer season than during the summer of 2017. Yet, most don’t seem to be calling off summer road trips this year.

The majority of American motorists with travel plans are still setting off on the open road this summer. However, higher gas prices are encouraging many of them to either shorten the distance between their destinations or seek out less expensive vacation activities.

This summer, there may be fewer trips to Walt Disney World and more excursions to free attractions like the Smithsonian

According to a survey conducted by AAA, only 33 percent of respondents would alter travel plans if gas hit $3 a gallon in their area. That number only rose to 47 percent when gas prices hypothetically hit an average of $3.50.

While nationwide gas prices have been on a slow but steady decline since Memorial Day, any number of factors could cause them to skyrocket again, especially another active hurricane season. If something does cause a severe jump in gas prices, many motorists may decide that the cost of a summer road trip isn’t worth the expense.