Americans Are Keeping Their Cars Longer, Contrary to Analysts’ Expectations 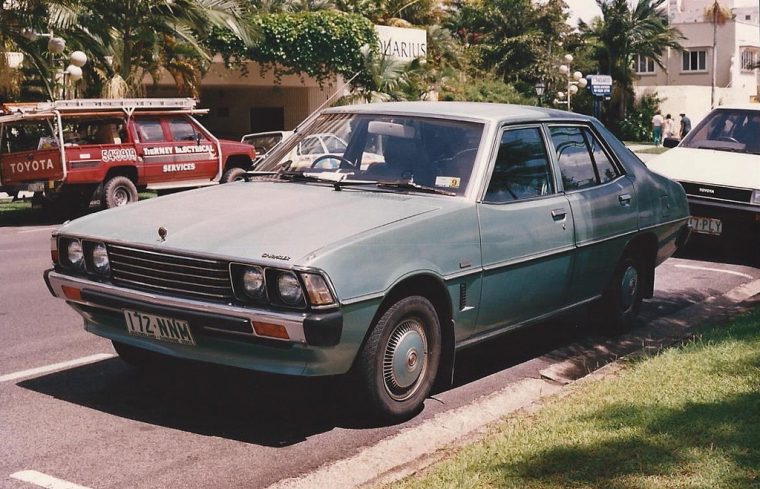 The 2008 economic crisis was not kind to the majority of Americans, including automobile manufacturers. Sales dipped, bailouts were received by some, popular model lines were cancelled, and some automakers are still feeling the effects.

But as the economy has recovered, so too have car sales risen. Sales in 2015 reached a record high with 17.5 million units and that record may not last longer than till the end of this year. People are finally replacing the old cars that they held onto for so long during the recession.

Yet even as many are buying new, even more are sticking to the old. According to Business Insider, the average age of a car or truck in the United States in 2009 was 11 years. Yet instead of going down, that number has actually gone up.

Where to Service Your Car: At a dealership or at a garage?

“Even as U.S. sales of new vehicles roll along at record highs, improved durability continues to extend the average age of autos on the road. That age is 11.6 years, said [IHS Markit’s Mark Seng], up from 11.5 years in 2015,” Bloomberg’s Jamie Butters noted.

This goes against the expectations of market analysts who believed that the major advancements made in technology, comfort, and convenience would render older vehicles obsolete, so that drivers would be willing to replace their vehicles sooner rather than later—much like you may have held on to your old brick phone for years but now keep buying the latest smartphone.

The trend isn’t hurting anyone, fortunately. Drivers are benefiting from more reliable, longer-lasting vehicles, parts companies and servicing centers are receiving a steady stream of customers, and—so far at least—car sales haven’t been affected. It’s a win-win for everyone.

Speaking of Car Parts: Check out these performance parts and accessories