The current national average price for gas today is $2.58 per gallon, which is the highest it has been all year (up 55 cents from January 2015). But does that mean families will be cutting back on their travel plans? Not likely, says AAA.

“Gas prices have climbed to the highest levels of the year due largely to rising crude oil costs,” says AAA spokesperson Avery Ash. “As prices keep climbing, it getting more difficult to believe that gas was below $2 per gallon at the majority of stations earlier this year.”

But despite the uptick in prices, drivers should still expect the lowest summer gas prices in at least five years—and if the price of crude oil drops again, gas prices could reach the lowest summertime levels in a decade. Already, 6 in 10 Americans say they are more likely to take a road trip of 50 miles or more this year if gas prices stay near current levels, and if prices go way down, that number could go way up. 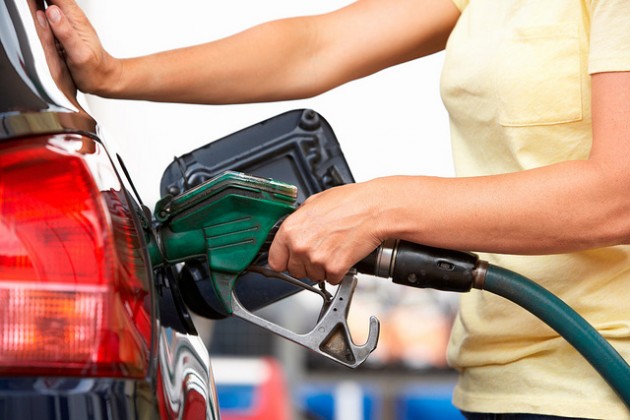 “We could see record summer travel because the economy is stronger and gas prices are much cheaper than in recent years,” says Ash. “Lower gas prices will make travel more affordable and this may motivate Americans to take a summer road trip.”

Here’s hoping prices start to dip, and road trippers get to see more of America for less this summer.