An Ode to a Trusty Toaster: Goodbye, Scion xB 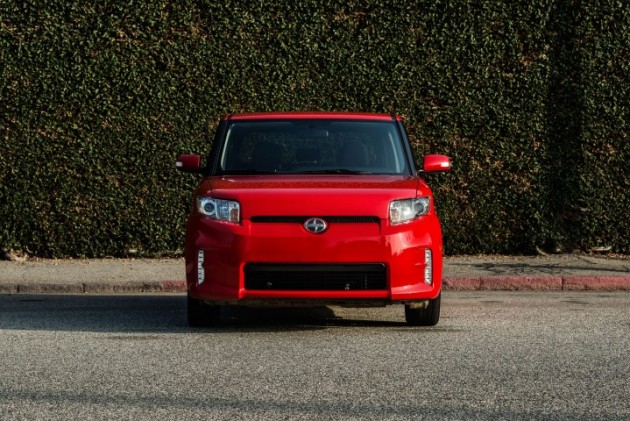 The Scion xB is one of those cars you think you won’t recognize until someone points it out. It’s that toaster-looking contraption that’s similar in shape to the Kia Soul, but hasn’t quite seen the same success. Although it’s a favorite with die-hard fans and lovers of boxes on wheels, Scion has announced it will discontinue the xB after 2015, leaving room for the new and fresh styling of the iA and iM. 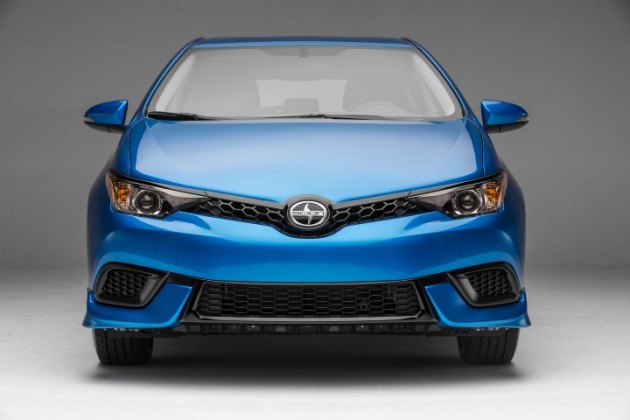 The Scion xB was originally based on the Japan-only Toyota bB. First released as a 2004 model, the xB catered to those who needed the space and utility of a minivan, but just didn’t want to become minivan people. After just a couple of years on the market, the xB reached a whopping 61,306 units sold in 2006, before entering its second generation in 2008. Unfortunately for Scion, the second-generation xB wasn’t quite the hit that its predecessor was, and sales figures started plummeting. In 2014, the xB reached a measly 16,583 units sold—down an incredible 73% from its 2006 sales. As a result, Scion decided that the xB had had its time, and 2015 will be the last model year for the uniquely styled vehicle. 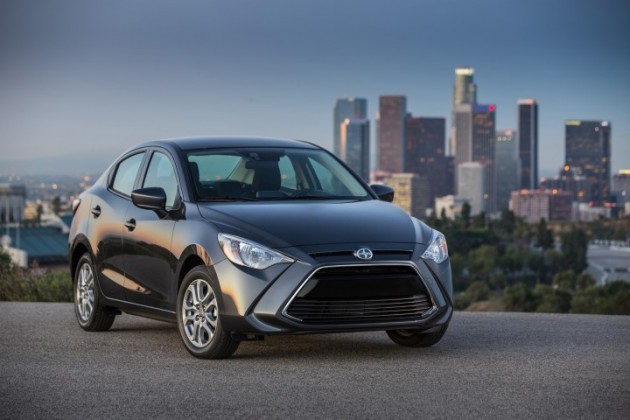 Declining sales of the xB were mainly thanks to the car’s redesign, which unfortunately removed some of its original spirit. Speaking in 2009, Toyota CEO Jim Lentz commented, “(If we could) do things over again, we would (add) a little bit of fun-to-drive (spirit) back to that vehicle.” When Scion removed the driving fun from the xB, it removed what fans of it liked best and essentially left them with an empty box. Or a broken toaster.

And so, from all of us here, we’d like to say a fond farewell to the Scion xB. And although we are excited for the release of the iM and iA, your boxiness will never be replaced in our hearts.