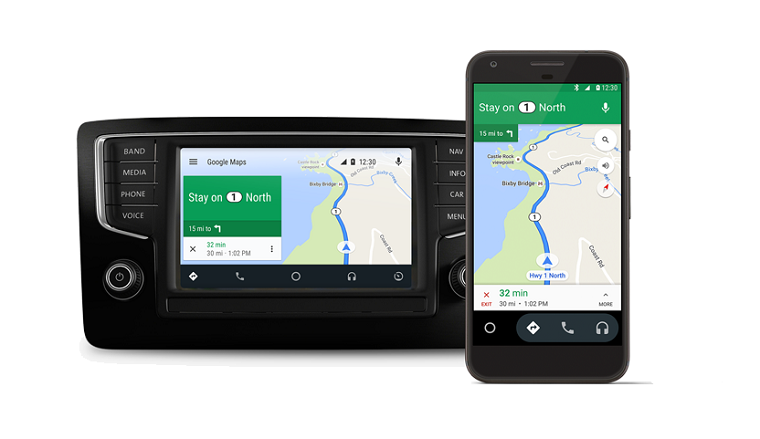 If you own a modern iOS or Android device, you’re probably familiar with the ache of getting into a car that doesn’t feature Apple CarPlay or Android Auto, forcing you to use the automaker’s basic infotainment system—which, let’s face it, is often lacking in the usability department.

And while automakers in general have been quite happy to offer CarPlay and Android Auto in their vehicles—after all, it allows them to get away with bad infotainment systems—adoption has yet remained a little slow; or, in some cases, locked behind a premium in the form of a higher trim level of tech package. And of course, some cars don’t have a screen at all.

But no more. Google recently decided to get ahead of the game and skip the part where automakers get involved at all, rolling out an update that allows any Android phone running version 5.0 or later to “use a driver friendly interface to access the key stuff you need on the road.”

The update effectively allows users to run Android Auto on their phone rather than through an infotainment screen, though they can still do this if they wish. It can also be set up to automatically switch to Android Auto when connected to a vehicle via Bluetooth.

Buying a Car? Here are the most common finance terms you should know

Through Android Auto, users can control all of their favorite Android apps, like Google Maps, Pocket Casts, Spotify, and many others. Better yet, Google is also working on integrating its “Ok, Google” voice recognition service to allow drivers to use Android Auto without taking their eyes and hands off the road.