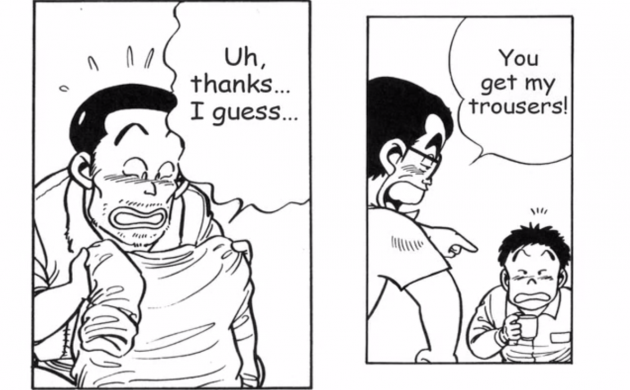 As a Japanese car manufacturer, Honda Motor Company has one distinct advantage over its American and European competitors: the automaker knows how to make a good manga.

You can watch the English version below:

To summarize: In 1946, as Japan was still recovering from the ravages of WWII, Soichiro Honda opened the Honda Technical Research Institute in Hamamatsu city. His initial efforts to develop a rotary weaver failed due to lack of funds, but he found success by repurposing 500 unused generator engines for wireless radios as motors for bicycles.

The animated manga includes more details, and is actually fairly entertaining. It’s not very often that an auto manufacturer portrays its founder as an enraged cartoon with tears streaming down his cheeks, but that’s one of the fun novelties this video has to offer. 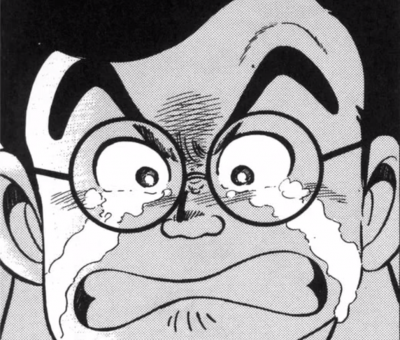 Can you imagine Ford Motor Co. drawing Henry this way?

Of course, if you speak Japanese fluently (like our in-house translator, Rain Blanken), then you might prefer to watch the original version of this video, which features Soichiro’s native language: