Another One Bites the Dust: Toyota Cuts Venza Crossover from Lineup 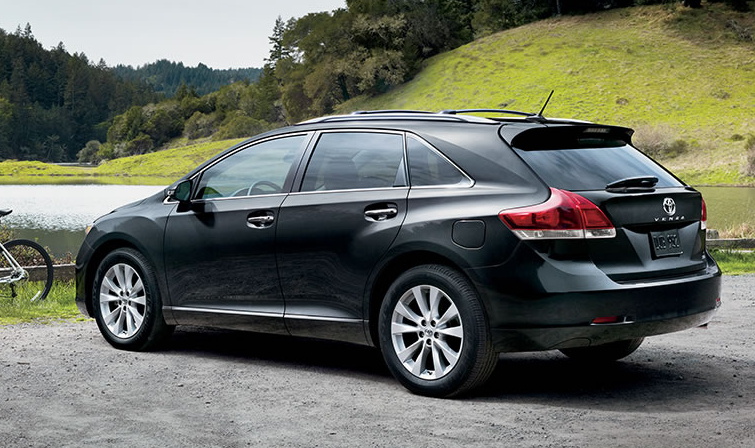 Toyota’s sales have been skyrocketing in recent months, but that won’t stop the Japanese automaker from cutting one of its vehicles in the supremely popular crossover segment—the Venza. Since its introduction in 2008, the Venza has seen solid sales, but has never particularly stood out among Toyota’s more popular models.

But while the Venza hasn’t joined the likes of the Camry, Corolla, and RAV4 as a top-selling Toyota model, it hasn’t experienced the severe dip in sales like most discontinued vehicles have. Before the cancellation of the FJ Cruiser, Matrix, and RAV4 EV, each model had experienced dwindling sales for quite a while. Not so with the Venza, which has seen fairly steady sales over the last few years.

The Venza fits between the RAV4 and Highlander in Toyota’s crossover lineup. With a starting MSRP of $29,065, it’s definitely not the most affordable mid-size crossover available on the market, but it does come with a good number of standard features, like projector-beam headlights, integrated fog lights, dual-zone temperature control, a backup camera, and an auto-dimming rearview mirror. On most of its competitors, these features would be optional extras. 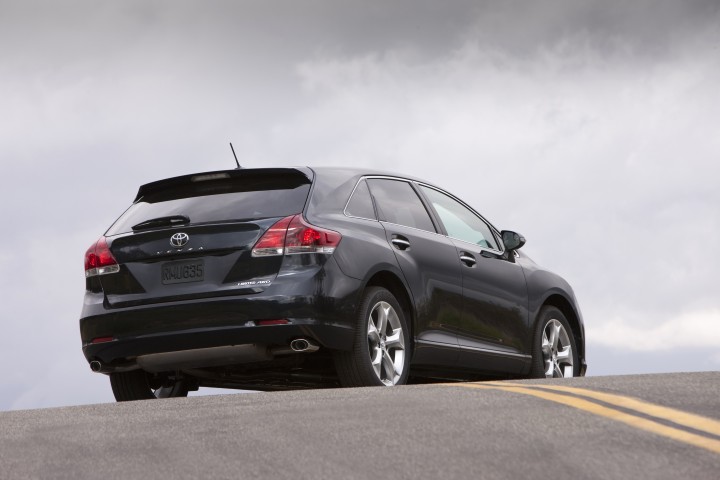 If you’re a fan of the Venza, you might want to think about buying one pretty soon. Toyota will start winding down production, and the last Venza will roll off the assembly line this summer. This will make room for Toyota’s Kentucky plant to start building the 2016 Avalon, as well as the Lexus ES, marking the first time a Lexus model has been built in the US.