Another Reason to Drink More Water—Driving Dehydrated Is Risky 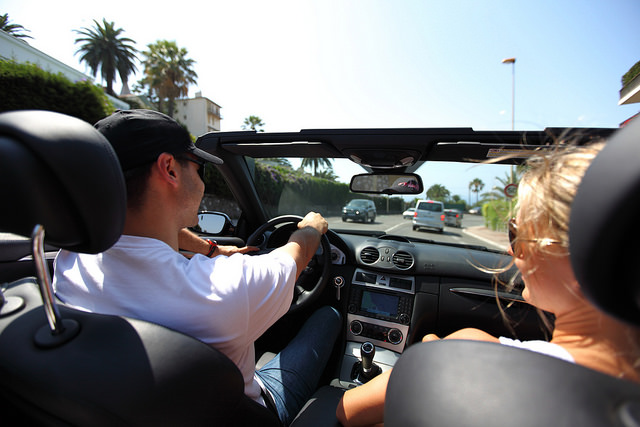 It’s clear that drinking water is good for our health, and most of us are probably not drinking enough water during the day. Adults who do not drink sufficient water can suffer from sleepiness, increased thirst, dizziness and headaches, according to eMedicineHealth.com. Severe dehydration can cause very dry skin, dark yellow pee, rapid heartbeat, sunken eyes, lack of energy, confusion, rapid breathing, irritability, and fainting, according to WebMd.com.

And, the biological consequences of this lack of water can also create a bad, potentially dangerous driving situation. Men’s Journal writer Melaina Juntti cites a study by researchers at Loughborough University in the U.K. and published by Physiology & Behavior, that claims a driver who operates a motor vehicle while not properly hydrated mimics the behaviors of a driver with a blood alcohol level of 0.08 percent. Poor driving examples of lane drifting, crossing over a rumble strip, and late braking are just a few of the mistakes a dehydrated driver and an intoxicated driver share, according to Juntti.

The study tested a group of men, once when they were adequately hydrated and once when they were not; adequately hydrated meant that the men drank approximately 85 ounces of fluid the day before the test and on the morning of the test, they consumed 16 ounces of water while the dehydrated state meant the men only drank 25 percent of what they drank for the “hydrated” testing day.

According to Juntti, after participating in both tests, the men made twice as many mistakes as dehydrated drivers—this measure of mistakes reflected what the lead study author, Phil Watson, Ph.D., witnessed in his prior research that involved people drinking 2.5 ounces of vodka and then taking the wheel of a vehicle simulator.