Another Reason to Learn Stick Shift

Carjacker Bails After Realizing that the Car Had a Stick Shift 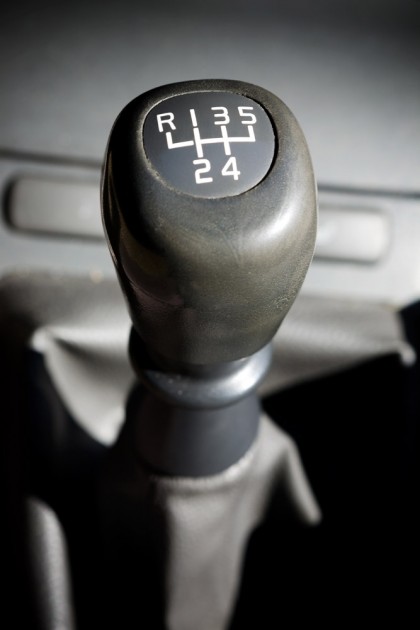 Operating stick shift cars is a skill which many people nowadays don’t take the time to learn. While that may annoy some, it must have been a relief for one Seattle woman, whose car was left behind when an armed carjacker learned that the car was a stick shift, according to Seattle police.

The woman was sitting in a Wendy’s parking lot on May 14th when a man came up to her and asked for directions. He then pulled out a gun and pointed it at her head before pulling her out of the vehicle. She fell over, but managed to get up and run to the restaurant, where she called 911.

When police arrived, the car was still in the parking lot, and the carjacker was nowhere to be seen.

Seattle Police Detective Patrick Michaud said, “He couldn’t get the car moving. He gets into the car, he grinds the gears for a little bit, gets it to roll a little bit, but realizes he’s not able to drive it away. Then he ditches the car.”

The carjacker is still at large, but police said that he may have fled in a gold minivan.