Any Top Driver Would Win in Hamilton’s Car, Verstappen Says 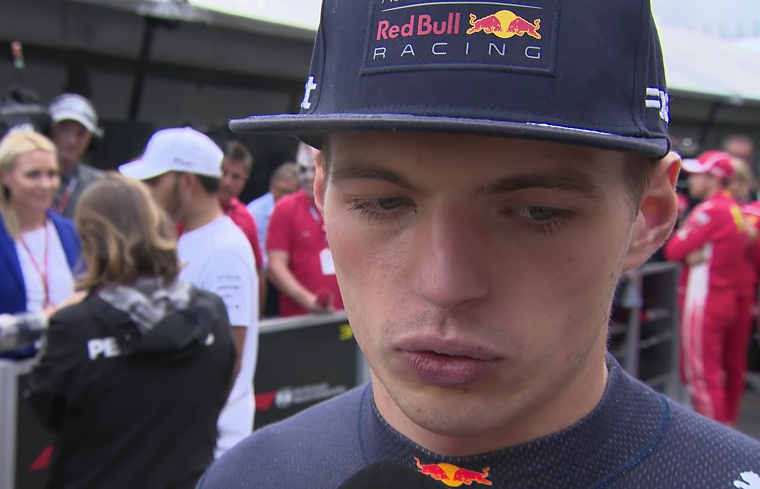 Max Verstappen won the 2018 Mexican Grand Prix last weekend while Lewis Hamilton secured his fifth world championship. When asked about what he believed what made Hamilton such a force in Formula One, the 21-year-old Dutchman replied very bluntly: “His car!”

There’s no doubt that Hamilton has driven the best car on the grid for the last five years, though it is to his credit that he has beaten his teammate to a title in four of those five, and opposition from Ferrari in the last two. But during the 2014 to 2016 period in particular, the team had virtually no opposition and wrote many new domination records for the F1 history books.

Vehicle Warning Lights: Learn all about what they mean

It’s hard to say whether the sheer performance advantage of his car has flattered Hamilton’s abilities, or the other way around. Few would question he is among the greatest drivers of his generation, having nearly won the title in his rookie year before claiming it the next. He was arguably the best driver of 2012 as well, but let down by the McLaren’s poor reliability.

His driving was less reliably impressive during the V8 engine era, and many say Hamilton has matured since, but it’s hard to say whether that’s purely down to him or merely a symptom of driving such a reliably fast machine. When your car is as fast, stable, and reliable as his, you can get away with taking fewer risks, and taking fewer risks means making fewer mistakes.

But at the end of the day, that’s just part of the sport. Formula One has never been a spec series and thus will never be purely about driver talent, or even predominantly so. It’s an engineering series, one in which every driver is a world-class talent capable of winning races with the right machinery, and in which a good number of drivers can win championships.

You could say getting yourself in the right team at the right time may be one of the more important skills for drivers to learn (and which Fernando Alonso clearly never did).