Apparently Failing Your Driver’s Test is a Sign of Intelligence 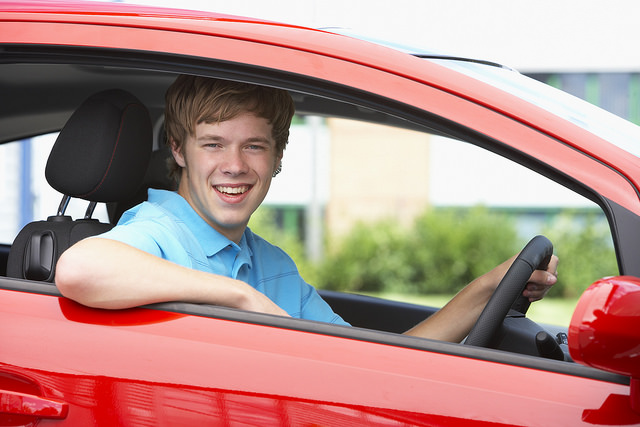 Students who do well on tests and get good grades are generally labeled as “smart” and “intelligent,” but a new study by Privilege DriveXpert , an insurance company in the UK, seems to suggest that people who fail their driver’s test the first time are the smartest of us all. According to The Independent, 1,564 people with a full driver’s license were surveyed and 59% of respondents with no General Certificate of Secondary Education (GCSE), roughly the equivalent of a high school diploma, passed the driver’s test on the first try, whereas only 51% with the GCSE got their license in one try. If a test taker has their bachelor’s degree, the chances of passing on the first try drops to 48%. Lastly, people holding degrees beyond a bachelor’s, generally seen as the smartest among us, faced a pass rate of 47% rate for the first time.

Charlotte Fielding, head of Privilege DriveXpert, told The Independent that “This research demonstrates a link with academic and professional success and passing the driving test.” Dr. Lee Hadlington, a lecturer at De Montfort University in Leicester, attributes the success of less-educated drivers on the test to the fact that people at this education level are generally employed in more physical conditions requiring better motor skills than a more professional role, therefore making them better at driving.

Here at The News Wheel, we feel like another study needs to be done before we can definitively say that a failing a driver’s test is a sign of intelligence. For one, the sample size should be larger and more geographically diverse to prove that failing a driver’s test is a sure sign of intelligence since it’s a fact that some testing centers have dramatically different pass rates and difficulty. Also there could possibly be another unacknowledged factor in this study: age. As people gain higher levels of education, they are also getting older. It is possible that this study is also saying that people are more likely to fail a driving test as they get older.

For the record, we polled editors of The News Wheel to see how we did when we got out licenses. Of the six respondents, four of us passed our driver’s test on the first try, with many of us choosing to wait until we were 18 to take the test with more experience and no driver’s education requirement in Ohio. Two of us failed on the first try thanks to nerves and taking the test in an unfamiliar vehicle. Do with that information what you will.