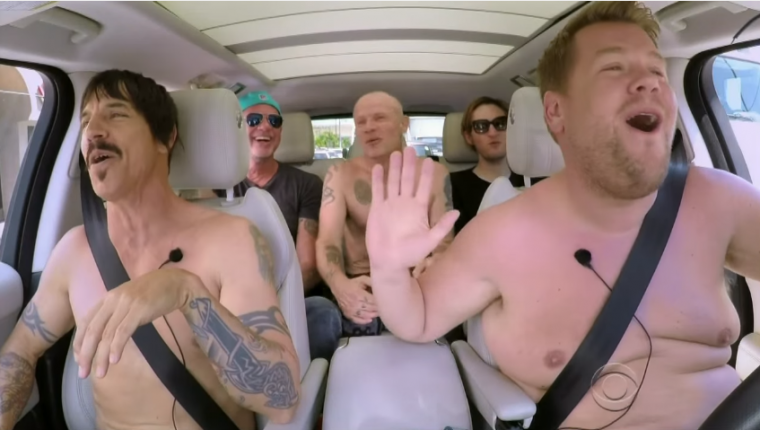 Well my friend, your words have not fallen on deaf ears. As we speak, Hollywood is working to produce not one but two television shows which feature people singing while they ride around in a car.

Car Shopping? How to estimate your credit score

The one with famous people will be a full-length version of Carpool Karaoke, to be executive produced (but not hosted by) James Corden. Apple Music bought the rights to the series, and will distribute episodes to its members on a weekly basis. Production is said to be starting soon, though a host for the show has yet to be announced.

For those who want to see regular folks singing while riding in cars, Spike TV just ordered ten episodes of Caraoke Showdown, to be hosted by The Office star Craig Robinson. Poised to be the Carnosaur to Carpool Karaoke’s Jurassic Park, the series is being described as a karaoke-version of the game show Cash Cab, in which contestants will be asked to sing along, finish the lyrics, or “act out songs” for cash.

The show will air on Spike, which also constantly runs episodes of the show Lip Sync Battle, so you won’t even have to change the channel if watching non-famous people sing in cars puts you in the mood to watch famous people pretend to sing while not in cars.

It’s a great time to be alive if you like people, famous or otherwise, singing or at least pretending to sing, sometimes but not always while riding in a car.

And don’t we all?

Car Shopping? How to value your trade-in vehicle