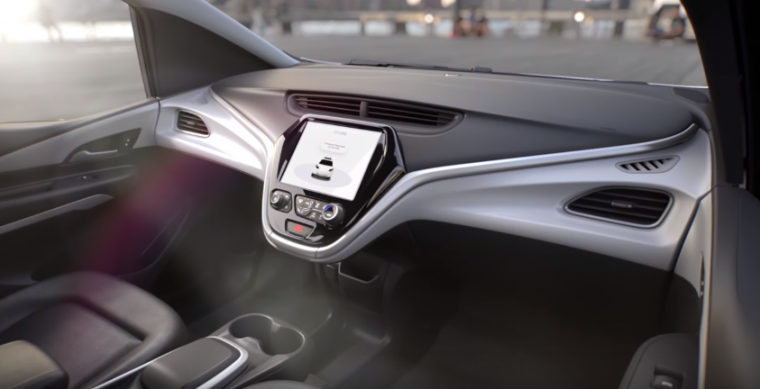 Apple’s latest patent promises to boost the efficiency and wind resistance of self-driving vehicles. The patent describes a suite of autonomous vehicle technologies that the company has dubbed “Peloton.” Those familiar with cycling will recognize the lowercase version of this term, which refers to a pack of cyclists riding together to improve aerodynamics and efficiency.

The technology would involve the autonomous vehicles (AVs) to physically connect to vehicles in front and behind them, via a mechanical arm. Not only would the AVs share battery power, but their individual mileage ratings would boost due to the minimized drag from traveling in a group. The patent articulates how the lead vehicle would control the ones behind it. The technology could also be used with as few as two or three cars, which makes it adaptable to different transportation scenarios and needs.

One of the obstacles that Peloton would have to overcome is the reality that not every AV owner will have the same destination in mind when joining the formation. Per CNET contributor Kyle Hyatt, Apple has claimed that the technology will have the capacity for inter-car communication, so it could organize the AV groups based on common destinations.

We anticipate that Apple will eventually market it to manufacturers to incorporate in their AV models. Though Apple will likely have to iron out a few wrinkles as it continues to perfect Peloton, it’s nonetheless an exciting technology to look forward to as AVs grow in popularity.