Are Car Crashes More Likely to Happen During a Full Moon? 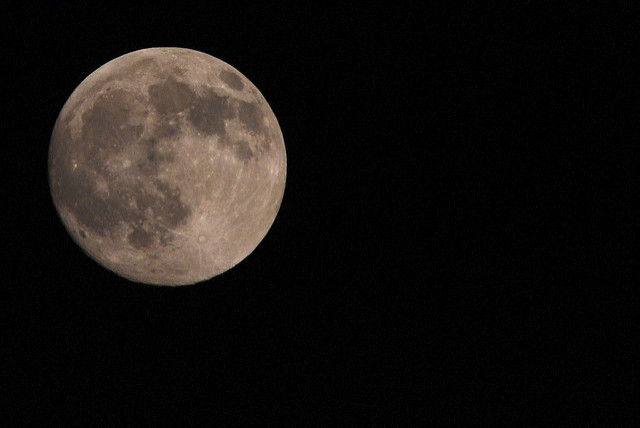 For millennia, humanity has been fascinated by the moon and has attributed many things to lunar phases. A full moon has an established presence in folklore and still pervades our explanations of unusual or bizarre occurrences (how often have you blamed the unexpected actions of a fellow driver on the presence of a full moon?).

Does a full moon actually affect the way people drive and, in turn, increase the likelihood and number of crashes that take place on those nights?

Studies on Traffic Accidents and Statistics During Full Moons

Last year, the British Medical Journal published a study that analyzed records of over 13,000 motorcycle fatalities throughout the United States from 1975 to 2014 (40 years) to see if there was a correlation between the presence of a full moon and the number of motorcycle accidents. The results revealed a 5% increase in the chance of a fatal motorcycle accident on full moon nights compared to ones without a full moon. Supermoons showed to be even worse for safety, increasing the likelihood by 32%.

Additionally, a study in the Journal of Biodiversity and Conservation found a notable increase in vehicular collisions with wildlife during full moon nights. While the cause of this increase isn’t conclusive, some assert that it’s due to an increase in the activity of nocturnal animals, who are sensitive to lunar phases.

On the other hand, a study that analyzed 500,000 workplace accidents in Austria between 2000 and 2004 didn’t find any correlation between injuries and a full moon. Experts who studied the findings dismissed the common theory that the position of the moon affects “biological tides,” subtly throwing our equilibrium off.

While no one involved in the study is suggesting that the presence of a full moon causes accidents, experts do recommend that drivers of motorcycles and cars be extra aware of their surroundings during a full moon and, if leaving the house isn’t crucial, stay off the road.

DIY Service: Tips for taking care of your vehicle in winter