Are Modern Cars Getting Heavier? 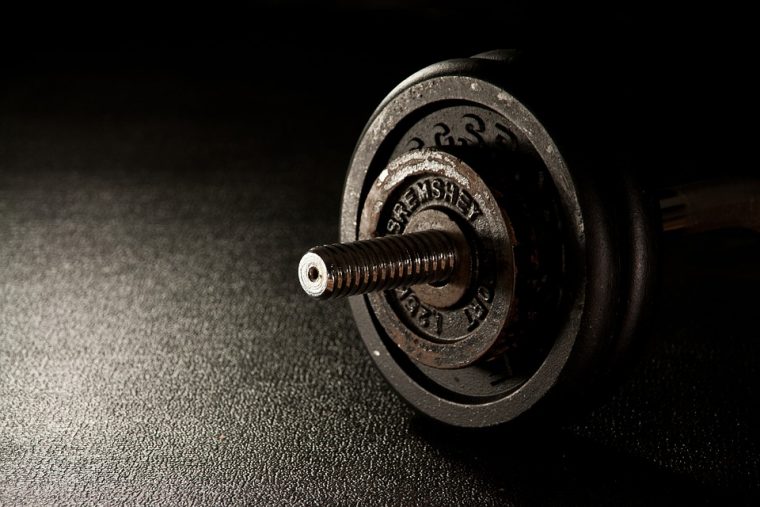 It makes sense if you’re worried about car weight. Heavier vehicles are harder on the road and the environment, and they cause more damage in crashes than lighter cars. But are modern cars getting heavier?

Yes and no. If you compare the current light-duty car models to previous entries in the same line, you’ll see an increase in weight over the past several years (with the exception of the Mazda Miata, which somehow always maintains its slim physique).

Most of this weight gain is due to added safety features such as additional airbags and sturdier frames. The rest is due to the constant creep of increasing car size.

Speedy and Light: A sporty roadster that will make you love driving

The good news is that lightweight vehicles haven’t really become that much heavier in recent years. The average weight for cars in 2017 ended up being 4,044 pounds, and an archived New York Times article shows that the average car in 2003 weighed 4,021 pounds. Over 13 years, the average weight gain comes out to a paltry 23 pounds.

This article also points out that, before 2003, light-duty cars didn’t breach an average of two tons since 1976 when the energy crisis of the 1970s was in full swing. At that time, gas mileage was such a national concern that the federal government forced states to adopt a maximum speed limit of 55 mph for better fuel economy.

Naturally, consumers wanted lighter cars with better mileage too. The automakers obliged, and by 1981 the average weight of new cars on the road dipped dramatically to 3,202 pounds. Average car weight has slowly risen back to pre-1976 levels since then, but it’s hit a plateau.

The rise of SUVs and crossovers are partially responsible for the weight gain. These larger sized vehicles experienced surges in popularity during the 1990s and 2000s. Inversely, the sedan has gone through a decrease in popularity over time, which was recently punctuated by more automakers announcing plans to discontinue their sedan lines.

The switch from sedans to crossovers might lead you to believe that car weight should’ve gone up, but it didn’t. Over the years, car manufacturers have found innovative materials that are lighter but durable and safe, like carbon fiber. Unfortunately, carbon fiber is still expensive and not readily available as the main material on the majority of cars in the market.

Plan Ahead: When should you service you vehicle?

The revolution to replace steel with safe but lighter materials hasn’t stopped though, and these materials are becoming cheaper over time. Usually you’ll see parts of a car that were once steel replaced with more lightweight substances, which is why these innovations in engineering have kept the weight of cars relatively the same even though average cars have done nothing but grow in size.

Excluding heavy-duty vehicles, we think that cars will see a significant decrease in weight over the next decade or so as the production of light but durable body materials continues to become a norm and hopefully overtakes the use of steel. This might help ease the wear and tear on our roads, which will become more important as more streets and highways become infused with technology. And we’re excited for anything that reduces emissions and frees spending money for something other than gas.