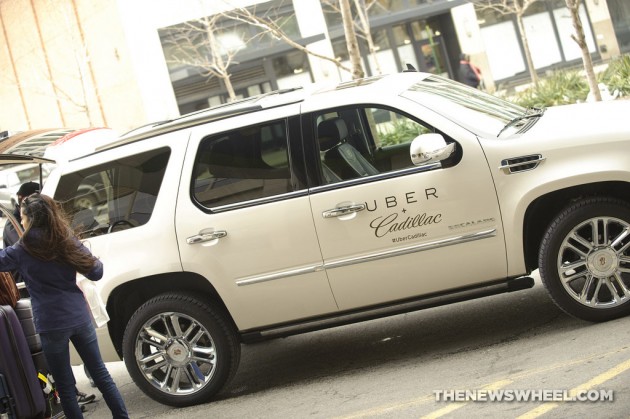 In an effort to reduce costs, many companies–such as Uber–refer to their workers as independent contractors rather than employees, but new guidelines from the Labor Department might make this practice a thing of the past.

Last year, some companies were forced by the Labor Department to award food services, hotel industries, and janitorial service workers more than $79 million in back pay. Presidential hopeful Hilary Clinton has already promised to make the issue a major theme of her campaign. 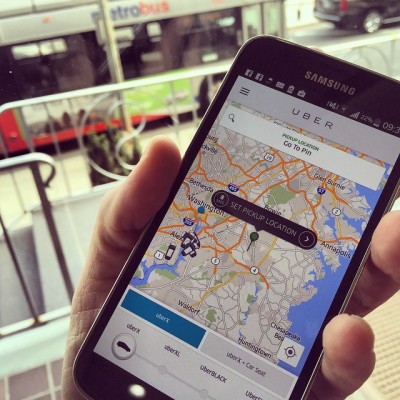 Uber was recently fined and suspended from operating in California
Photo: Paul Goddin via Flickr

In a California case against Uber last month where an employee was inaccurately classified as a contractor, the state’s labor commission awarded the driver more than $4,000 in back pay. Uber publicly disagreed with the decision and released this statement in response:

“The number one reason drivers choose to use Uber is because they have complete flexibility and control. The majority of them can and do choose to earn their living from multiple sources.”

If you aren’t already familiar with Uber, it’s a company which uses a phone app to help people find rides. Uber drivers can decide when and if they want to work on any given day, which is why they are typically classified as independent contractors–but for how much longer?