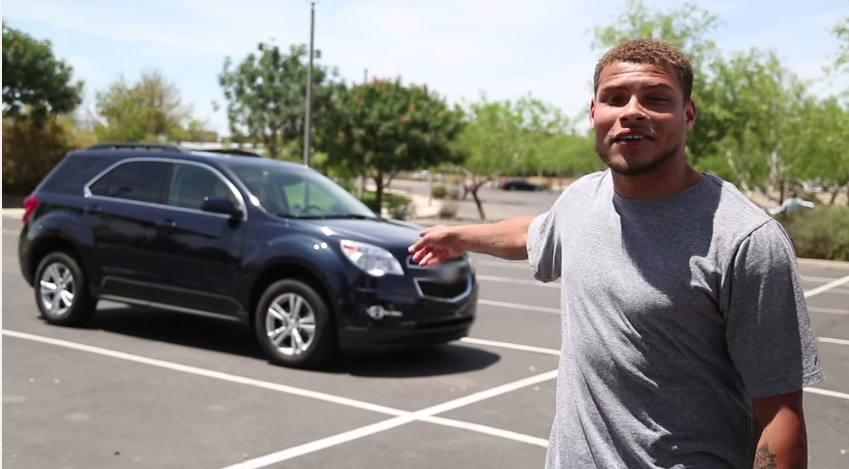 Every summer, we hear the same advice repeated over and over again about the dangers of leaving pets alone in hot cars. Sadly, no matter how many times it’s said, there are still preventable deaths that occur in parking lots across our country. Even police dogs sometimes fall victim to hot cars (although some police forces are taking extra steps to keep K9 officers safe). Tyrann Mathieu of the Arizona Cardinals has had enough, and he partnered with PETA to demonstrate just how hot it gets in a parked car.

Check out the video below:

Locked in a Chevrolet Equinox, things started to get uncomfortable within the first two minutes. Outside, it was a sweltering 90 degrees, but inside the temperature had already climbed to 97 degrees. Mathieu tried fanning himself and wiping his face with his shirt, but it didn’t help as temperatures reached 120 degrees in eight minutes. At that point, Mathieu, drenched with sweat, decided that enough was enough and left the roasting car. 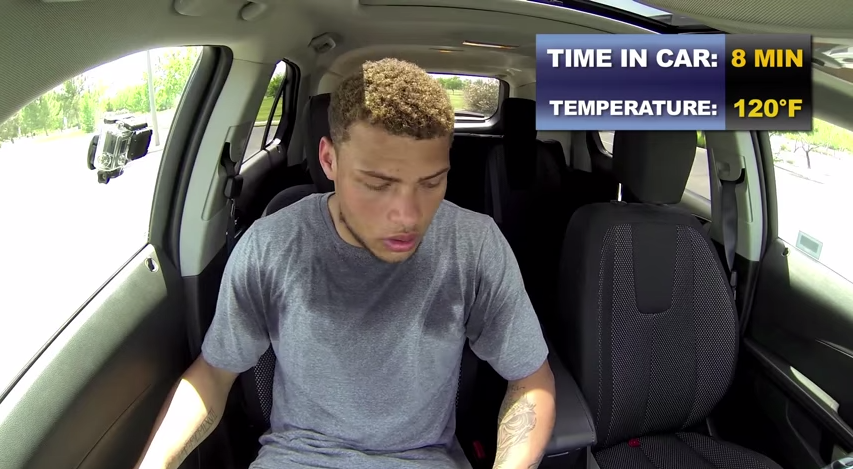 Tyrann Mathieu right before he had enough of the heat

What makes it even worse is that dogs, unlike Mathieu, can’t sweat to cool down when they get overheated. While the NFL player was still uncomfortable, a canine would have overheated much quicker than him. Heatstroke in dogs begins to set in at 105 degrees, and their internal organs start to shut down.

If you see a dog suffering in a hot vehicle, do what you can to help by calling authorities or trying to locate the owner as quickly as possible. Every second counts!