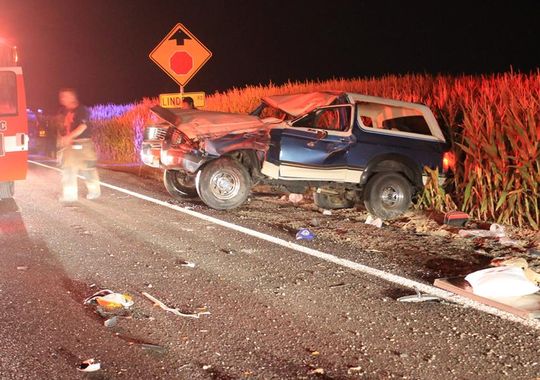 There is a list a mile long that is full of things that you shouldn’t do when you’re behind the wheel of a car. There’s also a list of equal length that lists the myriad number of things you shouldn’t do while you’re a passenger in someone else’s car. One of those things, we’d have to imagine, is lighting your driver’s armpit hair on fire.

This is a hard lesson learned by some such young dumbass 16-year-old who lit 18-year-old Tristan Myers’ armpit hair on fire while he was driving a Ford Bronco on Columbia Road between Boise and Nampa, Idaho. Why must we continue to sully the once-good name of the Ford Bronco?

Related: 6 Tips to Becoming a Better Nighttime Driver (Doesn’t Include Entry for Not Lighting Armpit Hair on Fire)

According to the Ada County Sheriff’s Office, the crash happened around 5:30am MT on Sunday, September 14. Myers was already speeding and driving his Ford Bronco erratically when his passenger—whose name was not released because of his status as a minor—took a cigarette lighter and lit the 18-year-old’s armpit hair on fire.

The result was a crash that catapulted two teenage girls out of the vehicle from the backseat. Of the four passengers in the vehicle, three were taken to a local hospital for non-life threatening injuries.

Myers initially lied to police, telling them that he had swerved to avoid an animal crossing the road. Subsequent interviews with passengers in the vehicle ultimately revealed the true nature of the crash. 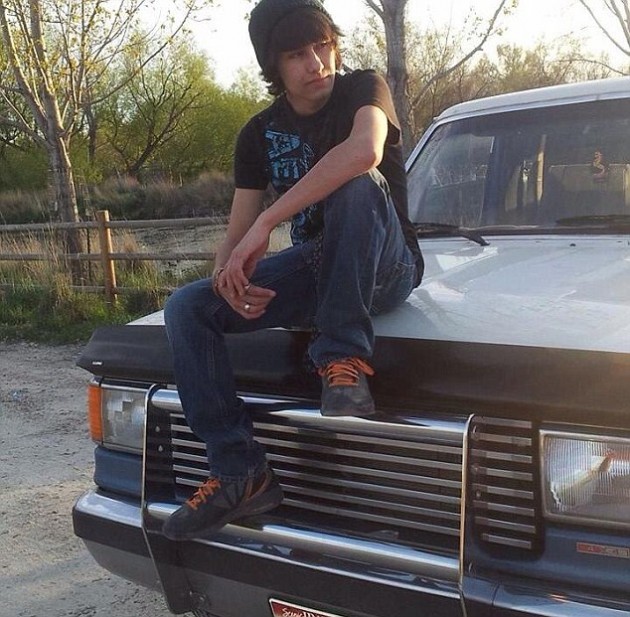 This pose indicates that Myers is sensitive. His actions indicate that he is an idiot.

Myers was cited with inattentive driving, and his idiot friend was cited for interfering with the safe operation of a vehicle.

Oh, and nobody in the car was wearing a seatbelt. If you want to weep for the future, you’re not alone. We’ve got plenty of Kleenex.