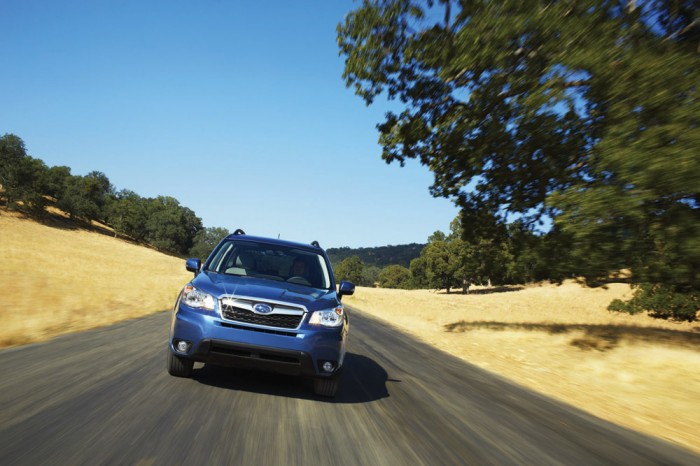 Believe us, this is the brightest and sunniest things get from here on in.

You may not have heard, but apparently the 2014 Subaru Forester has been modified in Japan to run on an entirely unique fuel source. No, we’re not talking about electricity or diesel or even hydrogen; it would seem that Japan has figured out a way to fuel its compact SUV with your nightmares. At least that’s what a newly-released commercial based upon the popular manga/anime Attack on Titan would indicate.

The manga/anime series chronicles mankind’s desperate struggle against man-eating giants known as Titans. The property has become a hot ticket item in Japan and here in the United States, expanding into video games and eventually a live-action film. The Attack on Titan Forester ad gives us just a taste of what we might be able to expect from a film, and the results are…well, pretty terrifying. 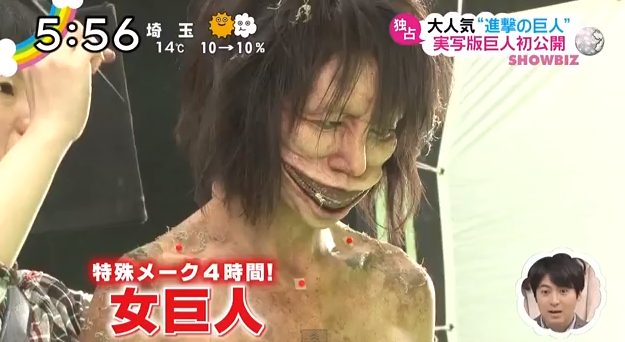 The guy’s face in the lower right-hand corner says it all. Source: YouTube

The prospect of a SUV that is able to evade the wrath of enormous pseudo-nude and perpetually-rictus-grinning titans might just be enough to stir up big sales for the Forester, particularly from those who will be needing months of intensive therapy after watching the commercial. 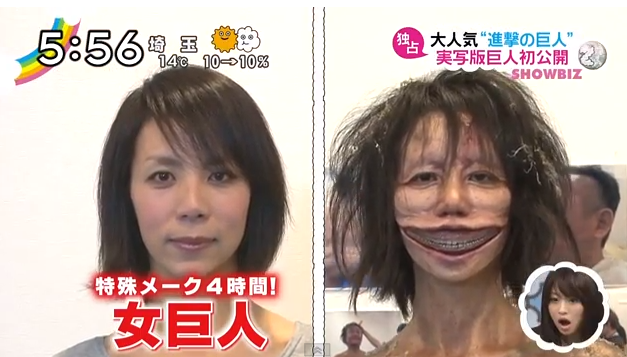 What a lovely, lovely smile. But that hair? Uh-uh. Source: YouTube

Just thought you may not have gotten enough of a taste the first time around.

With any luck, we can expect another Attack on Titan Forester ad in our future, preferably some kind of crossover deal where these terrifying beasts are matched up against none other than Daimajin, Ultraman, and Jet Jaguar (who we should note has an Adam’s apple the size of a Toyota).