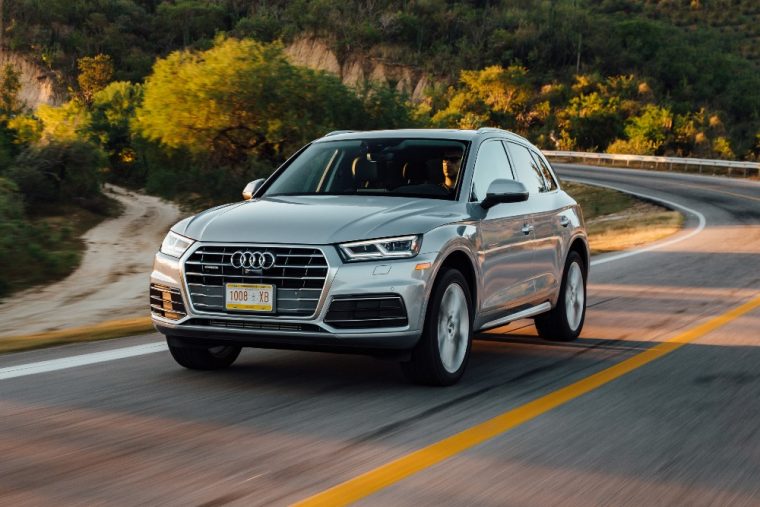 In the world of Audi, the word “quattro” gets a lot of use. Sometimes it indicates indicate Audi’s all-wheel drive system, and other times it is used as a name for Audi’s unique brand of performance sports cars. Audi has finally realized how confusing that is and has decided to change the name of the performance brand to make it more unique in the automaker’s world.

From here on out, the Quattro GmbH sports car division will simply be called Audi Sport. Not only is it dropping “Quattro,” but the new brand is also shedding its “GmbH” tag as well. While most of us in the car world know that it has something to do with German vehicles, it’s unclear what those letters stand for with their odd style of capitalization. When broken out from the acronym, GmbH stands for Gesellschaft mit beschränkter Haftung. That mouthful of German means that the company has limited liability, much like companies in the US that follow their name with LLC.

Besides a name refresh Audi Sport is getting reinvigorated in general. In the next 18 months, it is reported that Audi Sport will launch eight new performance car models for performance car fans to drool over and save up for. As of today, the Audi Sport portfolio already holds seven models, designated in the Audi lineup by an “RS” (except in the case of the Audi R8 and S8 plus). Audi also plans on going from 370 to 600 dealers able to sell the Audi Sport models by the end of next year. Perhaps the easier brand name will lead to more car buyers looking into purchasing these powerful vehicles.

You Need It: Learn the benefits of the 2017 Audi A4 allroad