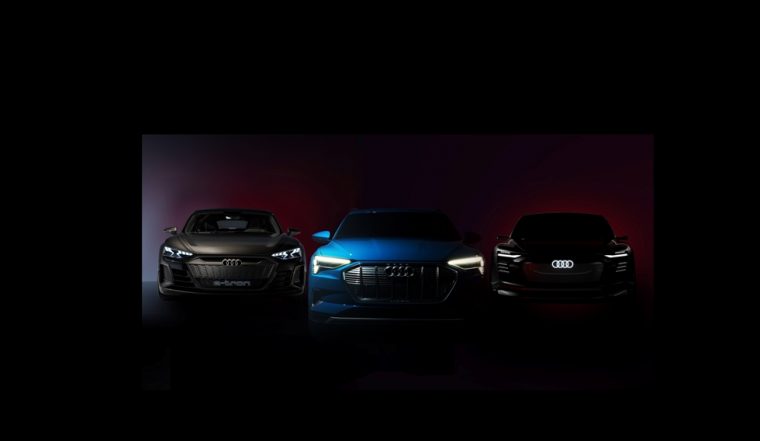 Super Bowl LIII is less than a month away on Feb. 3. While we still don’t know what teams will take the field, we’re starting to get an idea of what advertisers will fill up the commercial slots. Audi just announced that it is one of the lucky companies, and it paid for a 60-second slot.

Something Flashy: Check out the Audi R8 Coupe

2019 is the 10th year that Audi has advertised during the big game. It skipped last year, but its 2017 ad was an emotional hit. Titled “Daughter,” it focused on a young girl building her own soapbox derby car while her father muses about how he’s going to explain the gender pay gap to her. It was beautifully shot and carried an emotional message, but it also sparked a backlash. Commenters all over the internet tore the commercial to pieces, saying that the gender pay gap is a lie and that the ad was anti-Trump.

This year’s ad seems set to be just as controversial. In its pre-commercial press release, Audi says that the 2019 video will focus on its electric car lineup of the present and future. While EVs alone aren’t something to cause an uproar, there could be angry viewers if the advertisement mentions global warming.

Looking for an SUV? Learn more about the Audi lineup of luxury SUVs

We can’t wait to see what this Super Bowl commercial has in store for us. Either way, it’s sure to stir up some emotions.