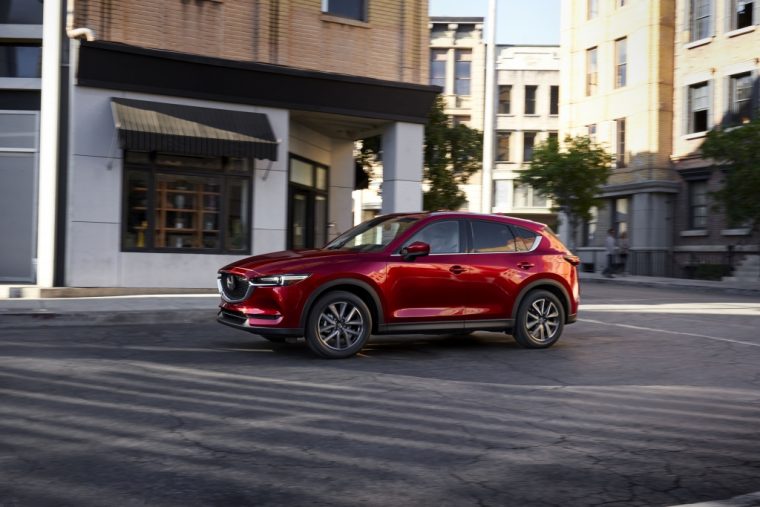 Recently, Autobytel.com announced that it had done something somewhat unique in this time of award-giving—it would be giving out the first annual Buyer’s Choice Awards, where not one of the company’s editors would enter a vehicle with a clipboard with the thought, “Is this better or worse than the last five vehicles I have driven?”

Definitely Better: Check out how Mazda’s SKYACTIV technology powers it ahead

The Buyer’s Choice Awards are instead awarded by extrapolating data from searches by the site’s approximately 8 million shoppers to find out just which vehicles they were most interested in.

“This is an exceptional award because it represents the vehicles that are most actively researched and requested to purchase,” said Jeff Coats, president and CEO of Autobytel, Inc. “In combination, these two factors are very representative of consumer demand, especially considering the number of consumers that visit Autobytel properties every month and the millions of leads we deliver to our industry partners each year.”

In convertibles, large SUVs, and small SUVs, apparently they were the most interested in Mazda, specifically the Mazda MX-5 Miata (convertible), the CX-5 (small SUV), and the CX-9 (large SUV).

More on the CX-5: It’s going to get a new engine option, and it is going to be diesel

The MX-5 is certainly not a surprise to us—the Miata has been a much-acclaimed and much-awarded vehicle ever since it was introduced.

The SUVs are somewhat of a triumph—both have been staples of Mazda’s lineup (at least since the redesigned CX-9 was introduced), especially the CX-5, which was the brand’s best-selling vehicle in North America for 2016, and which managed to not only clinch the Autobytel title for best in small SUVs, but in SUVs overall. The CX-5 should see continued popularity, as it just recently received a sweet-looking makeover for the new model year.