After fleet sales helped to slightly increase automotive sales during 2018, analysts warn that automakers won't be able to rely upon those sales for 2019 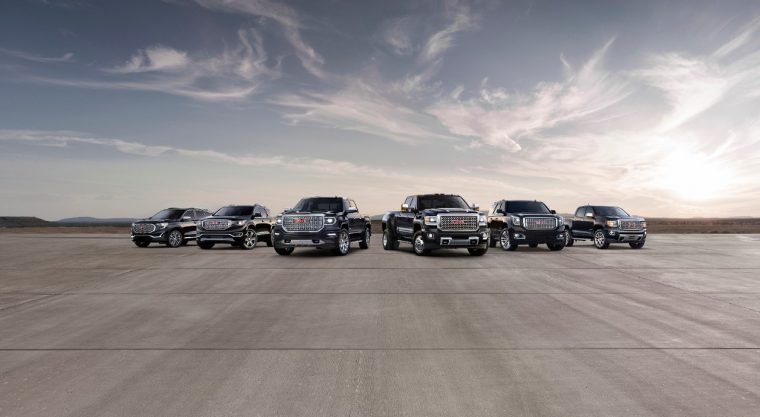 Can 2019 automotive sales stay afloat without assistance from fleet sales?

Automakers sold approximately 17.6 million vehicles last year, surpassing earlier sales estimates of 17.3 million for the year. Much of those sales were boosted by commercial fleets. Now, analysts are warning that automakers won’t see the same sales boost from fleets this in 2019.

Sedans Are Here to Stay: General Motors sedans not leaving the lineup

Fleet sales were reportedly up by 10 percent last year. This boost was due to a number of factors, but one of the major reasons behind it was the recent tax cut. Many companies used the money they saved to expand their fleets with new vehicles. However, as 2018 progressed, the number of sales, both commercial and retail, began to decline. In fact, U.S. automotive sales fell at a faster rate during the last three months of the year than throughout the remainder of the year, which means most automakers are entering 2019 with sales already on the decline.

Tips to Save You Gas Money: Fuel efficiency tips to save you money at the gas pump

There are several factors that might discourage consumers from purchasing a new vehicle. Interest rates continue to rise, while the average transaction price for a new vehicle hit a new high of $36,848. Meanwhile, fleet sales will likely also begin to fall, as companies will not receive any new tax benefits this year. As such, analysts are now predicting that new vehicles sales will end up somewhere right around 16.5 million units by the end of 2019.

Many automakers remain optimistic about sales, seeing as how gas is still inexpensive and unemployment is still low. However, if sales do fall below 17 million sales this year, it will be the first time in five years they have missed that metric.