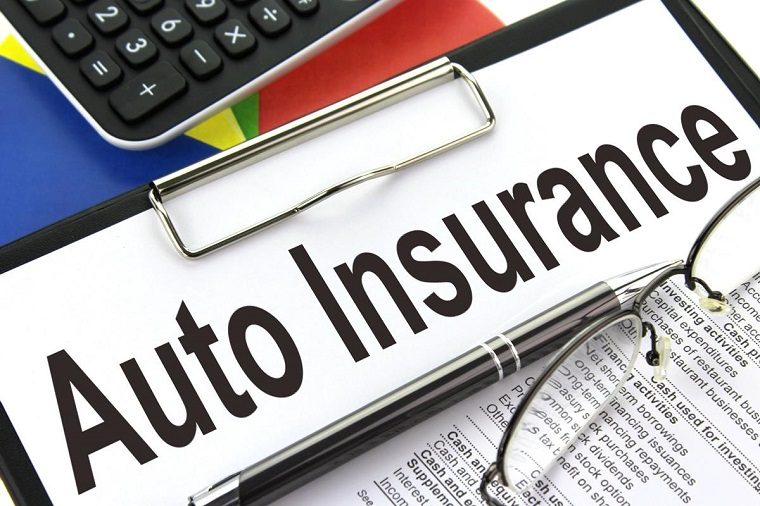 We’ve already written about the upcoming changes in car insurance with autonomous cars edging their way onto the roads. Warren Buffet has even weighed in on the future of car insurance. After a couple of years, we now have an idea of how car insurance companies will adapt to the autonomous revolution.

The good news for these companies is that they will likely survive, even though insurance premiums are estimated to drop $25 billion by the year 2025. Standard business models likely won’t make it. Despite this, the insurance industry is supposed to bring in $81 billion by opening new coverage lines.

Right now, self-driving systems on the road stand at level two autonomy, according to NHTSA. The scale goes from level zero to level five, and higher levels need less human interaction to drive the car. Level four and five don’t require any human drivers at all, which is what we’re moving toward. Fewer human drivers and human mistakes mean fewer accidents, which will initially hurt insurance companies.

The focus of insurance will switch from the individual drivers to the autonomous systems made by manufacturers and technology firms.

With the increasing use of digital technology operating cars, hackers pose a serious threat on the road. As a result, cyber security will gain its own form of coverage.

Products liability will cover breaks in communication and software errors as well as hardware failures, like cameras and radar.

Infrastructure deals with issues in V2V and V2X technology such as lost of communication between your car and a cloud storing vital traffic or road condition information.

When we reach the age of autonomous cars, personal ownership vehicles might see a sharp decline. Companies will likely own fleets of self-driving cars or offer them as incentives for jobs. We will see insurance claims between two companies compared to two individuals, so the days of asking for someone’s insurance card might come to an end.

New Design: Learn about the new 2019 Lexus UX and its innovative design

We don’t know how the victims in a crash would be compensated, but there’s still time to figure that out. We won’t see level four or five cars on the road for several more years, and insurance companies are hard at work testing a lot of different scenarios and models.

We’ll have to wait and see how it turns out, but Narbaitz believes that auto insurance companies won’t disappear entirely.