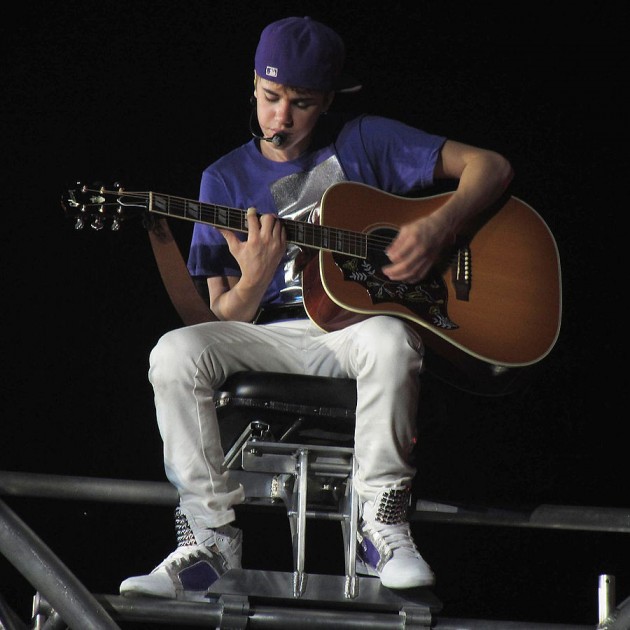 The Biebs was found guilty on charges stemming from an incident back in August when his ATV collided with a minivan near Stratford, Ontario, after which Bieber got in a fight with the driver of the minivan. At the time, he was also facing charges of assault in Toronto, which were dropped in September.

The charges initially were called “dangerous driving,” but according to CNN, these were dropped.

So, what was the punishment for this assault and careless driving?

This fine was for the careless driving charges. For the assault charge, he received an absolute discharge – this means that he is guilty, but there is no conviction, and therefore no punishment. This can only be delivered if the court considers this no-punish situation in the best interests of the accused and not contrary to the public interest.

This comes after a highly litigious year for Bieber – aside from these charges and the threat of assault charges in Toronto, in August he pleaded guilty to careless driving and resisting arrest without violence in a Miami DUI case. In this plea agreement, Bieber made a charitable donation and took anger management classes.

Further back, in July, he accepted a plea deal to settle a vandalism charge for egging his neighbor’s home, which resulted in two years’ probation, over $80,000 to repair the damage, and a restraining order so that Bieber would stay at least a football field away from the victim’s family.

However, Bieber claimed that he’s turning over a new leaf at his Comedy Central roast: “I’m at a moment of change,” he said. “This is a new day.”