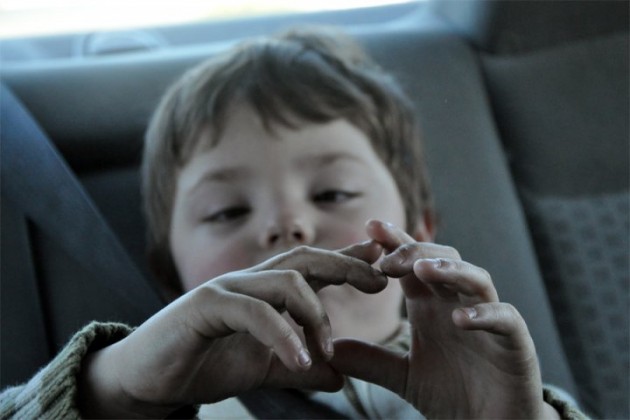 You probably don’t think about the germs on car seats when you slide into your minivan and strap your kids into their child car seats in the back. Despite all the dropped food, diaper accidents, muddy soccer games, and sick kids assaulting your car’s interior, cleaning it out probably doesn’t cross your mind. After all, there’s much dirtier places you’re being exposed to– like toilet seats!

What if we told you that there’s more bacteria on car seats than on toilet seats. Now we have your attention!

With September being baby safety month, a lot of time and attention was spent last month discussing how to pick out and install car seats. While that’s all important information, the mission of keeping your child safe doesn’t stop once the car seat is installed. If you’re going to keep your child, and yourself, safe from dangerous bacteria on car seats, you need to keep the car clean!

Maxi-Cosi, who produces car seats through the Europe-based Dorel brand, surveyed 506 parents to study car cleanliness. 85% of parents allowed their children to eat in the car, and 36% of them reported that they would likely find three or more food groups stuffed in the seats. Yet, only half of the 506 reported cleaning their child’s car seats more than a few times a year.

If we avoid cleaning our child’s removable car seats so much, imagine how less often we clean our own car seats!

Bacteria on car seats might not seem like a big deal until you consider this from the University of Birmingham.  During an examination in July, they found an average of 100 potentially dangerous bacteria and fungi in each square centimeter of car seats– double the amount of germs on a toilet seat!

Admittedly, our skin won’t come in contact with car seats the same way it does with toilet seats. Most of us do wear pants/skirts in the car, after all, so doesn’t that mean there’s less of an exposure risk to bacteria on car seats? Consider how many times you put your hand on your pants or skirt after you get out of the car. Probably a lot more often than you touch the skin on your rear end, right? Then think of how many times you touch your mouth or face with that hand.

Hopefully you’re not reading this driving back from a restaurant! 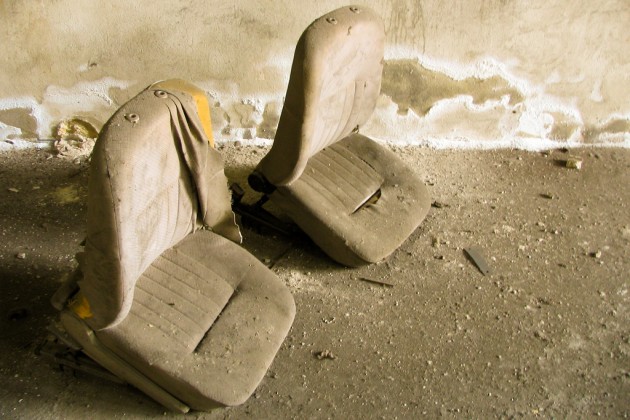 Stay Healthy by Cleaning off the Bacteria on Car Seats

After reading all of that revolting information, we bet you’re itching to give your car seat a heavy-duty scrub. But, before you let your germaphobic impulses run wild, you need to consider the proper way to clean your car seats, as recommended by Becky Rapinchuk of Clean Mama.

If you have a full day that you can remove your child’s car seat or standard car seat and can give it time to dry before needing to use it, follow these steps:

Concerning bacteria on car seats, Rapinchuk recommends, “Car seats are really only cleaned when necessary — usually a spill or getting sick in the car.” So, if any messes have been made in the car recently that you neglected to clean, you’d better clean up your act!