Behind the Badge: Symbolism in Audi’s Four Rings Logo 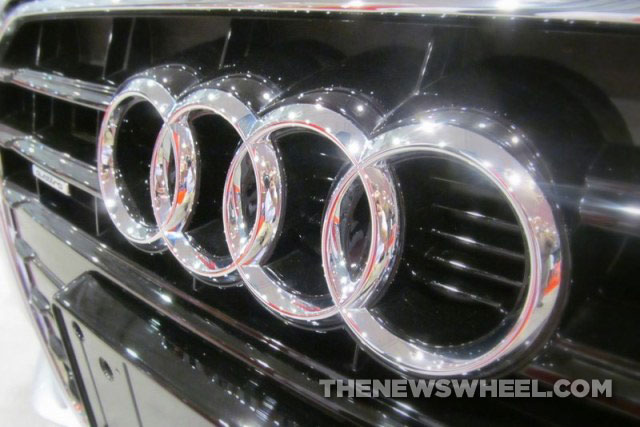 Ever wonder what those mysterious four rings in Audi’s badge represent?

German automaker Audi is known for producing lavish, fun-to-drive vehicles–all of which have a four-ring silver badge on their grilles. What does this curious logo represent? Speculation runs rampant–some people suspect it’s four wheels or has something to do with the Olympic rings (since the World Olympic Committee challenged the automaker in trademark court). But what’s the truth?

Learn what Audi’s four rings symbolize and where the automaker got its name.

The company became a Volkswagen subsidiary by 1966, and in 1985, Auto Union AG became a single company: Audi.

The company’s name comes from the last name of founder August Horch. In German, Horch means “listen/hear.” In Latin, “listen” is “Audi.” The idea was supposedly suggested by of of the company’s founder’s sons. The company’s slogan is Vorsprung durch Technik , “Advancement through Technology.”

NEXT: What do Audi’s four silver circles mean?

Audi’s first logo, when it was founded in 1909, was an upside-down triangle with a #1 on top of it, obviously drawing attention to the company’s self-proclaimed superiority.

When the merger occurred in 1932, the Auto Union emblem was made of four interlocking, overlapping rings–each containing the logo of a participating brand.

In 2009, to commemorate Audi’s 100th birthday, a new logo was revealed–well, a refined design on the four-ring logo. The circles have been melted into one piece, signifying the loyal bond of the company to its clients and within its own ranks.

Enjoy learning about the Audi emblem and name? Check out the rest of our “Behind the Badge” series to learn about other auto brands!