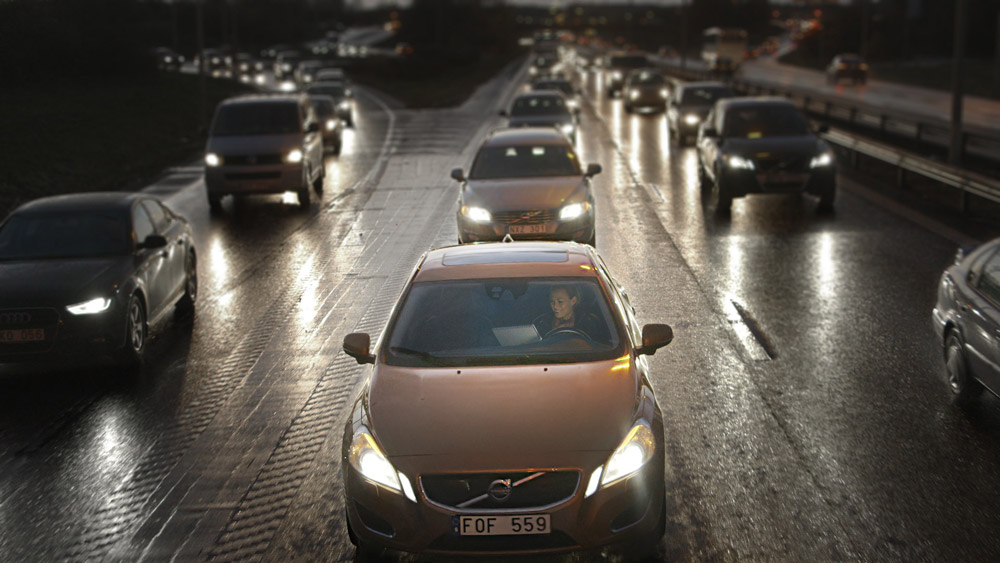 In a recent press release, Volvo Car Group highlighted several benefits of autonomous driving. It is no secret that Volvo has long been concerned with driver, passenger, and pedestrian safety; for instance, it is because of Volvo that our cars are now equipped with three-point seatbelts, and it is Volvo that has vowed that no one will be killed or seriously injured in a new Volvo car by 2020. The automaker plans to make good on this promise via autonomous driving.

So what exactly is autonomous driving? Many of us already have cars equipped with partial autonomous driving features—lane keeping assist, automatic braking, and adaptive cruise control among them. Volvo plans to extend this to total control for its vehicles (making drivers mere passengers to oversee things). This will allow the vehicles to prevent human error on the road.

And if the thought of a car that drives itself is incredibly frightening or shocking to you, you may want to note that most commercial airplanes frequently fly on autopilot. Yup. Good luck sleeping on your next business trip to Boise.