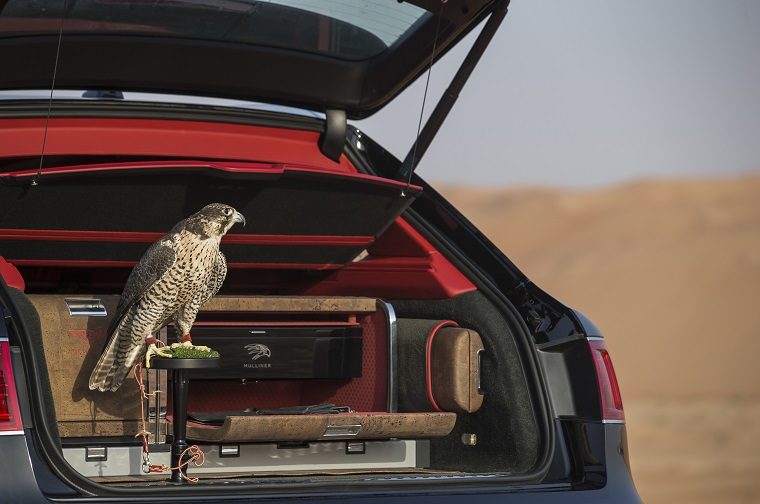 Turning and turning in the widening gyre, the falcon can ride with the falconer

Special edition trims of vehicles that match the lifestyles of certain segments of drivers are nothing new, especially in the luxury realm. Automakers release plenty of off-road editions for drivers who like to trail off  of the beaten path, while hybrid models are in line with green-minded individuals.

For the latest special edition of its Bentayga  SUV, Bentley is reaching out to a very niche market: falconers. Yes, you read that right. Bentley is releasing a Bentayga Falconry model.

Evidently, Bentley believes that the categories of Bentayga drivers and falconers overlap just enough to justify this vehicle’s creation. Since I’ve never met anyone who is either a falconer nor a Bentayga driver, the automaker may be right for all I know, which isn’t very much when it comes to falconry. 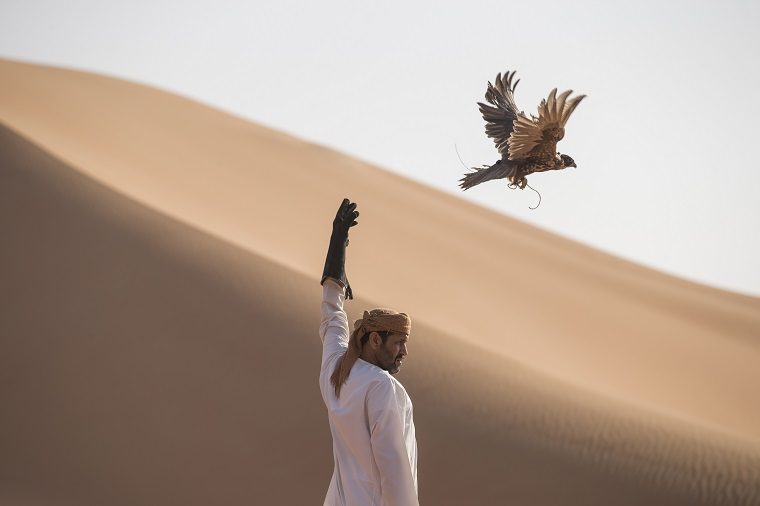 I do know that it involves falcons

To create this special edition SUV, Bentley turned to its personal commissioning division: Mulliner. Mulliner in turn integrated premier materials and features designed with both falconers and their feathered friends in mind.

For starters, the Bentayga Falconry edition utilizes natural cork fabric throughout specific portions of the custom cabin. Not only is the material comfortable to the touch, but it is sustainable as well, constructed from sheets of harvested cork.

Encased beneath a Hotspur hide-covered storage center are all the supplies a falconer could ever ask for. These include a GPS-based bird tracking unit, binoculars, and leather bird hoods and gauntlets.

Of course, you’re probably going to want to bring your trusty bird along for the ride too. After all, that is the most likely reason why you would buy a special edition falconry Bentley vehicle in the first place. 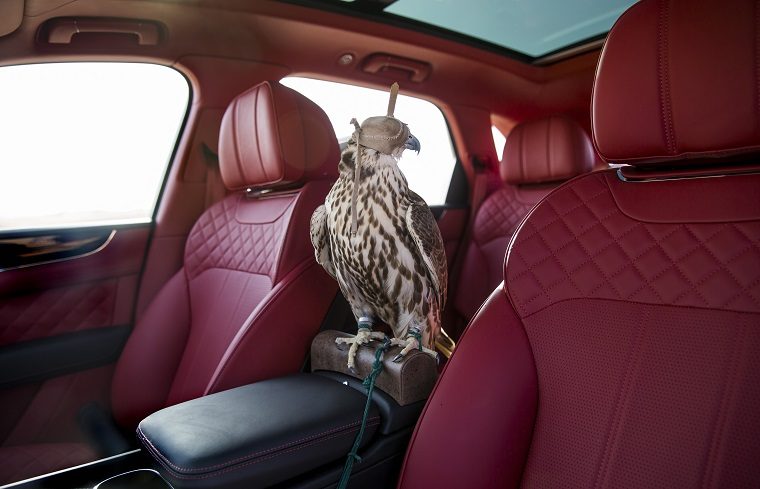 No better wingman on your drive than a bird with wings

Fortunately, the Bentley Bentayga Falconry vehicle comes with not one, but two perches for falcons. I’m sure they could also be used for assorted hawks, kestrals, and owls as well. One perch is placed between the front seats of the SUV so that your falcon companion can always ride shotgun by your side, while the other perch is removable, making it mobile. 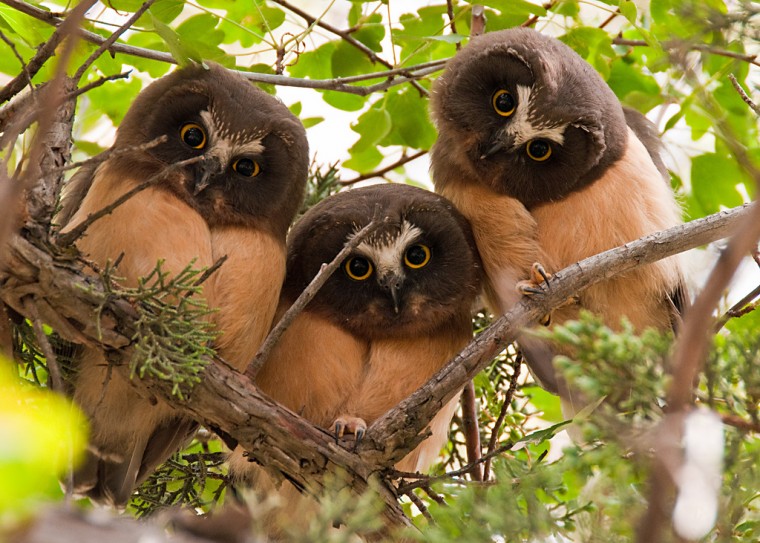 I’m pretty sure Bentley won’t care what kind of bird of prey you use for your falconry activities
Photo: Kathy & sam

Polishing off this falcon-centric luxury vehicle is a woodwork display placed just above the glove box of the vehicle. Created from 430 pieces of wood taken from different countries around the globe, the artwork doesn’t depict just any old falcon.

According to Bentley, the falcon featured in the artwork is the Saker Falcon, one of the most desired birds in falconry, sometimes fetching a price of up to $1,000,000. Of course, if you can afford a bird that costs that much, then chances are that you will have no trouble paying for a special edition Bentley. 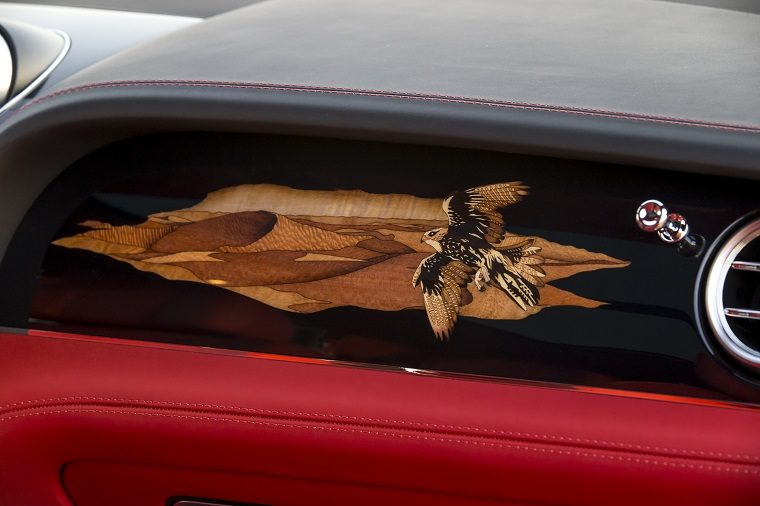 That falcon is probably more expensive than a Bentley, and that’s saying something!

In the end, who knows the exact reason why Bentley decided to design a vehicle exclusively for falconry. I for one am just glad that the luxury brand created a vehicle that can be used by both Oded Fehr and his trusty falcon Horus from the Mummy movies. The Brendan Fraser movies, of course, not the Boris Karloff or upcoming Tom Cruise versions.

The perfect gift for the Medjai in your life
Photo: Universal Pictures