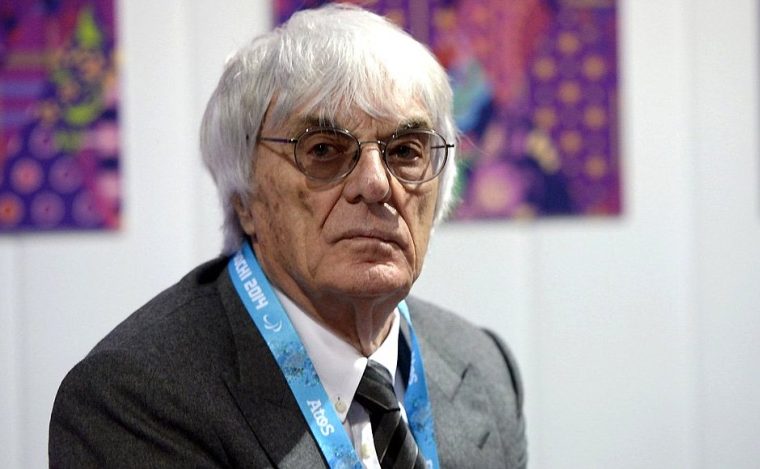 Formula One boss Bernie Ecclestone’s mother-in-law Aparecida Schunck has been kidnapped in São Paulo, Brazil. According to the Brazilian magazine Veja, the kidnappers are demanding a ransom amount of 120 million Brazilian reais, or US$36.6 million.

Ecclestone is famous for being the chief executive of the Formula One Group, which makes him the primary authority in the sport. He is estimated to be worth around $3.1 billion, putting him among the top five richest people living in the UK.

Aparecida Schunck is the 67-year-old mother of Fabiana Flosi, who Ecclestone married in 2012 after meeting the 38-year-old at the Brazilian Grand Prix. He divorced his former wife of 25 years, Croatian model Slavica Radic, to do so.

Flosi was reportedly close to her mother and both live in Interlagos in southern São Paulo. In a Facebook post on Mother’s Day, Flosi wrote: “Happy Mother’s Day to all mothers, and especially mine. There are no words to thank so much love and dedication. Thank you Mum, I love you.” 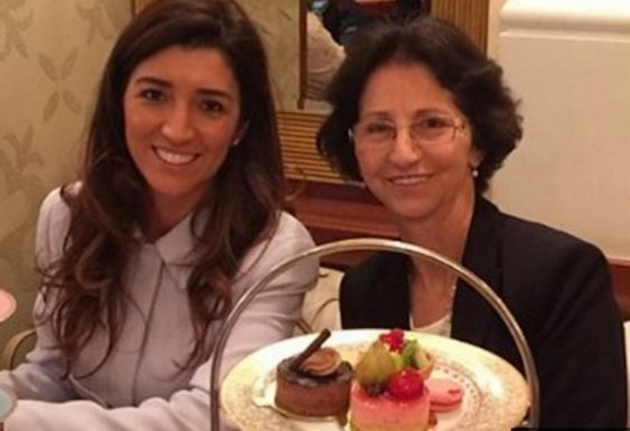 Kidnappings in Brazil are usually carried out by organized crime groups, but haven’t been as common since a decade ago when an anti-kidnap police division was formed to crack down on what was, at the time, a rate of one abduction in São Paulo every 27 hours. In 2012, a dental technician was found guilty of threatening to kidnap Bernie Ecclestone’s daughter and was sentenced to five years in prison.

Brazil is currently facing its worst economic recession since the 1990s and experiencing a major political crisis as it prepares to host the Olympic Games in less than two weeks.

Source: Veja via The Telegraph