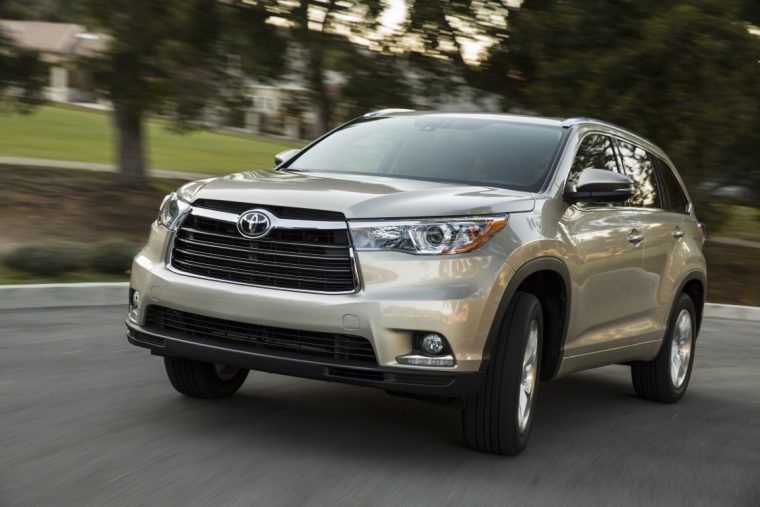 Toyota Highlander sales were up 19.5%

Toyota Motor Sales in the United States were down 1.4% last July compared to July 2015 on both a volume basis and daily selling rate basis. Lexus brought the brand down a small amount: the luxury sub-brand was down 6.5% for the month. Accounting for that, Toyota division sales were only down 0.5%, though there were a number of notable best-ever performances among Toyota’s SUVs and light trucks.

The Toyota Highlander was up 19.5% and the RAV4 was up 19.3%, both breaking individual July sales records, and the 4Runner was up 14% while the Land Cruiser up 57.7%. Overall, Toyota Division light trucks were up 7.3%, also a July-best performance and the brand’s best-ever light truck sales for the second consecutive month. Even Toyota Certified Used Vehicles enjoyed its best-ever July.

The 1.4% dip in overall sales can be attributed to a slow month for a few Toyota sedans—though the Corolla was up 5%—and to the ongoing reorganization of Scion, whose models are currently in a sort of limbo as they are either discontinued or assimilated into the Toyota lineup.

With the Prius Prime on its way and upcoming free updates for the 2017 Toyota Camry, we expect Toyota sales to do even better in the coming months. As we saw yesterday, there certainly isn’t a lack of interests for the brand around the world.