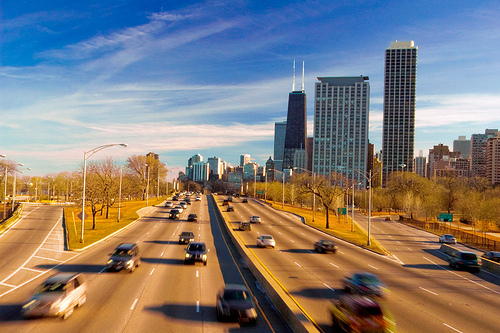 When adventure begins calling your name, urging you to set out on the road, there’s no better place to end up than Chicago, Illinois. Situated on the southwestern edge of Lake Michigan, America’s third most populated city has all the city-living flair with a touch of Midwestern charm that will immediately make you fall in love with its atmosphere.

You might think that once you’ve seen a city, you’ve seen them all, but that’s just not the case with Chi-town. If you’re a fan of skyscraper-lined city silhouettes, you really haven’t seen one until you’ve seen Chicago’s. As the pioneer of the skyscraper era, Chicago has one of the tallest and most dense skylines in the world, making it a sight for sore eyes.

Though it’s called the Windy City, it’s actually not as windy as you’d expect, making it easy to take in the culture that seems to ooze out of the city’s pores. Whether it’s a Broadway-quality show or one of the two renowned zoos located within the city limits, there’s a bit of something for everyone! 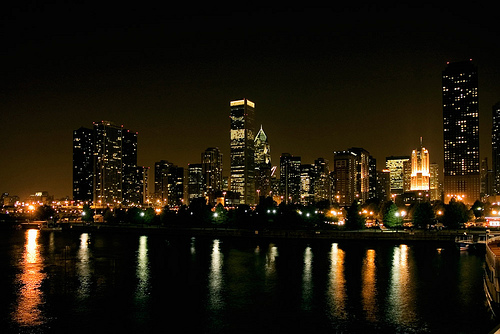 The opportunities for sightseeing are endless in Chicago. Make sure you check out a bird’s eye view from either the John Hancock Observatory or the Willis Tower (the building formerly known as the Sears Tower) Skydeck for a sight you will never forget. If you’re looking for something that involves less faint-worthy heights, the Navy Pier offers both sightseeing boat tours and the Pier Park, a beautiful patch of gardens that will take you away from the hubbub of the city, if only for a bit. Other tourist attractions include the Bean and the Art Institute. With innumerable restaurants selling some of the highest quality food in the country and a music and theater environment that has nourished some of the greatest comedians and performers in history, you really can’t go wrong with taking a road trip to the Windy City! 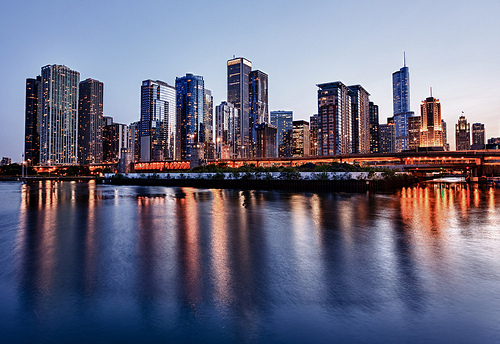 Before it was the city we know and love today, Chicago was first the Town of Chicago, established on August 12, 1833, with a population of 200. It became the City of Chicago on Saturday, March 4, 1837, quickly establishing itself as the fastest growing city in the world for several decades.

The populous city was almost entirely lost though in 1871 when the Great Chicago Fire burned its way through four miles of the city, all thanks to a cow kicking over a misplaced lantern. As part of the reconstruction of the city, the first skyscraper was built in 1885, eventually building one of the most well-known skylines in the world. Now, it remains as one of the most beloved cities in the United States with a high number of tourists, both native and foreign, filling its streets every year.