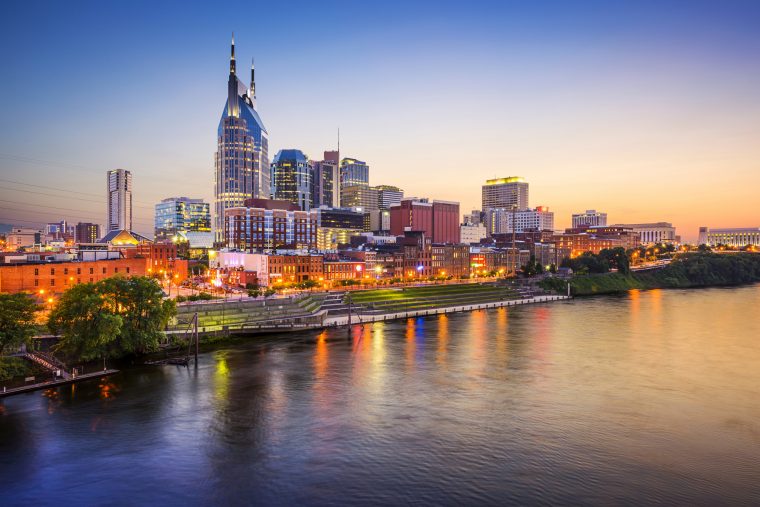 It’s known as Music City, the heart and home of country music. No matter where you’re coming from, Nashville speaks the universal language: music. The incredible nightlife and beautiful city scenery make Nashville an incredible destination for your next road trip.

As you navigate through Nashville, the sights will surprise you. At night, the city’s skyline is stunning. Although the sun may go down, the city doesn’t sleep. Nashville is alive with music and incredible opportunity night and day. While you’re in the city, you’re likely to see live country music, bright-eyed tourists exploring the city, country music artists placing an order at Starbucks, and beautiful skylines and sunsets on the river.

Summer is Here: Taking Care of Your Car in the Warmer Months 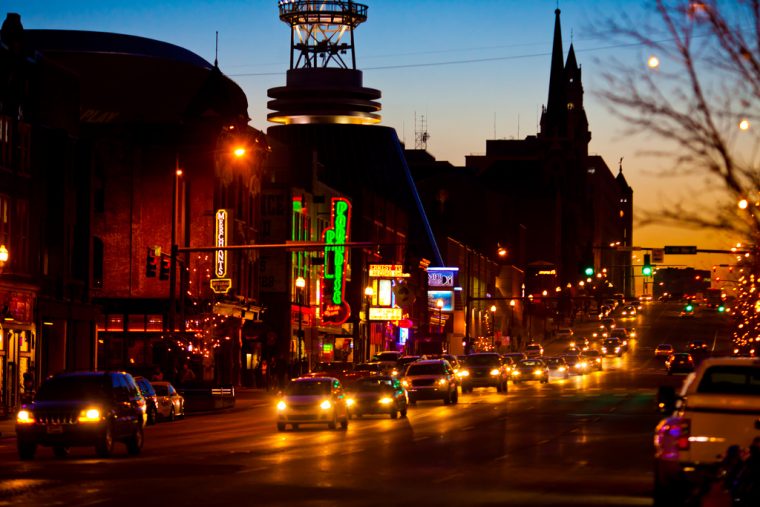 When traveling to a big city like Nashville, choosing where to stop and what to do can be intimidating. Here are a few places to add to your list.

The Grand Ole Opry
Known as the “home of American music,” the Grand Ole Opry is home to incredible live music and popular concerts, with hundreds of thousands of people in attendance every year. With performers like Carrie Underwood and Blake Shelton, the Opry is the place to be for your country music fix.

Andrew Jackson’s Hermitage Mansion
The Hermitage mansion in Nashville was President Andrew Jackson’s home until he passed away in 1845. After Andrew Jackson’s wife passed away, he decided to create a resting place for her in the garden, having an architect create a tomb for himself and his wife. When Jackson passed in 1845, he was put to rest in the tomb next to his wife. The tomb can still be found on the Hermitage grounds. Tours, exhibits, and other events are available on the grounds throughout the year.

On Christmas Day 1779, Nashville was officially settled (17 years before Tennessee became a state); the city became the permanent state capital in 1843. Known as the “Music City,” Nashville is known for its love of country music. The city is also home to a variety of historic sites including the home of President Andrew Jackson, Fisk University, and the Civil Rights Collection of the Nashville Public Library.