Best Ways to Remove Frost from Your Car’s Windshield & Windows 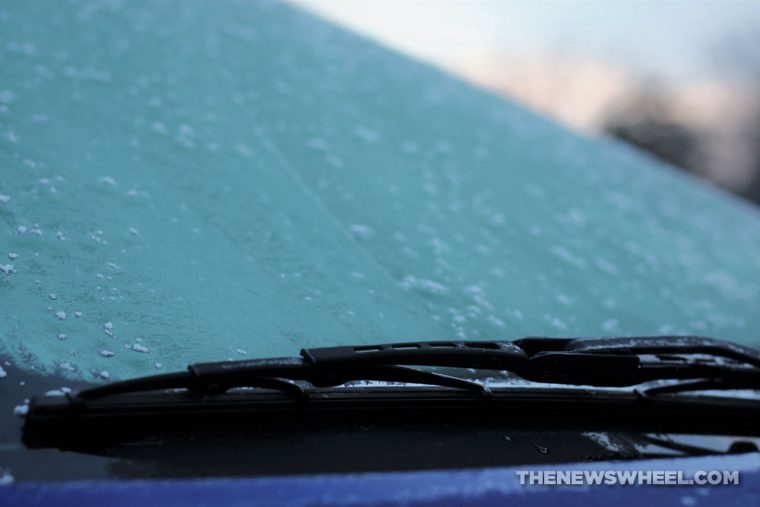 Your neighborhood might not receive the same wet, heavy snowfall that other regions do up north or close to bodies of water. But, your car may be plagued by a different curse on winter mornings: frost. In many ways, a frost-covered windshield and windows are worse than a blanket of sloppy snow, as frosted glass can be seemingly impossible to scrape clean — especially if the temperature is frigid outside.

If you’re unable to park your car in a garage to avoid Jack Frost’s icy touch, here are effective methods to remove frost from your car’s windshield.

Be Ready for Winter: This is why winter wiper blades are crucial

Tips to quickly remove frost from your car’s windshield

Instead, try this: Spray the windshield with a de-icing fluid. To make your own solution, mix two parts rubbing alcohol with one part water or three parts vinegar to one part water in a spray bottle. This lowers the freezing temperature of the water, melting the majority of ice on the windshield.

Even after you’ve scraped your windows clear of frost, it’s possible that frost will re-form on the glass once you enter the car and start driving. This is because the glass itself is still cold, causing moisture in the air that comes in contact with the glass to solidify. To prevent this from happening, you’ll need to warm the glass. Most people do this by running the defroster while the car idles in the driveway, but this wastes gas and stresses the engine (idling is never good for a car). Instead, warm a bag of rice in the microwave for a half-minute and then move the warm bag across the inside of the windshield. This will help the frost melt and will prevent it from immediately returning.

If you suffer from frost that forms inside the car on the other side of the glass, keep a sock full of kitty litter in your car each night. It will absorb moisture in the air so it doesn’t freeze on the glass.

To mitigate future frosts, invest in a freeze-resistant windshield cover like this one. Equip it to the car the night before to shield it from ice and frost that builds up overnight. This may not entirely prevent frost from forming, but it will definitely reduce its prevalence. While you’re at it, park your car so it’s facing east and will get the first rays of morning sunshine.

Other Important Winter Vehicle Maintenance: Don’t forget to do these tasks! 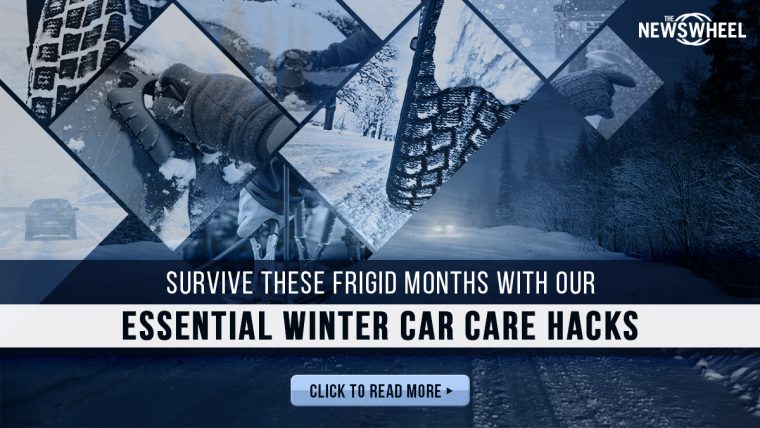