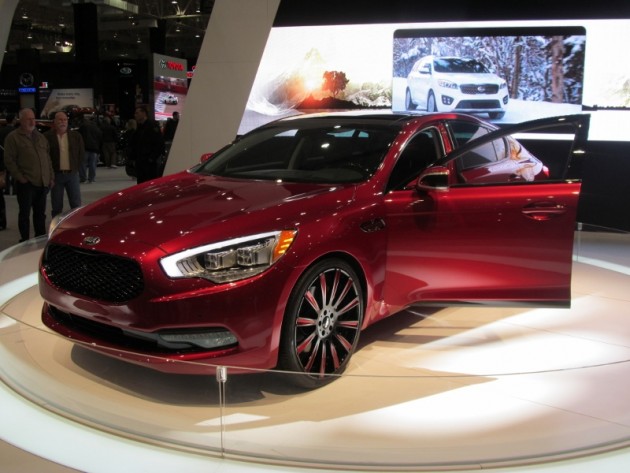 Do you remember the 2015 Kia K900 King James Edition that debuted at this year’s Cleveland Auto Show? No? Not even a little bit?

Well, it’s basically your average K900 luxury sedan, except it has a custom Cavaliers-influenced red and black color scheme, special “King James” logos throughout, an Alcantra Suede interior, and the unique distinction of having once been touched by LeBron James. 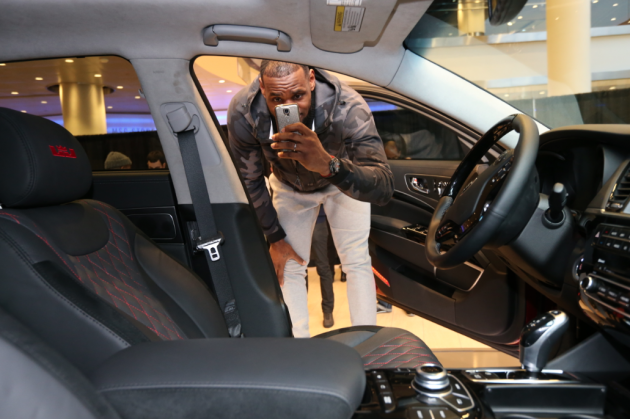 Now LeBron is auctioning off the special edition sedan on Charitybuzz.com, with proceeds from the sale going to the LeBron James Family Foundation, which works to keep at-risk youths from dropping out of the Akron Public Schools system. The auction ends on May 7, 2015, at 3:00 pm, which means you’ve got just ten days to raise the necessary funds. 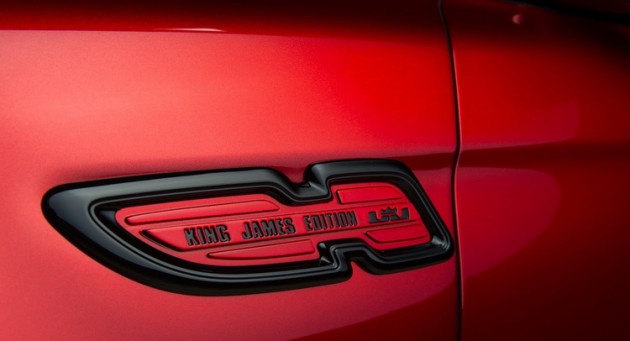 Plus, there have only been six bids so far (two of them by the same person), which is fewer than the number of teams still in the NBA playoffs. So it’s not like you’d be competing with a ton of other bidders.

Plus, all the money goes towards benefiting the children of Akron, Ohio. Couldn’t those people use some support, after all they’ve been through?