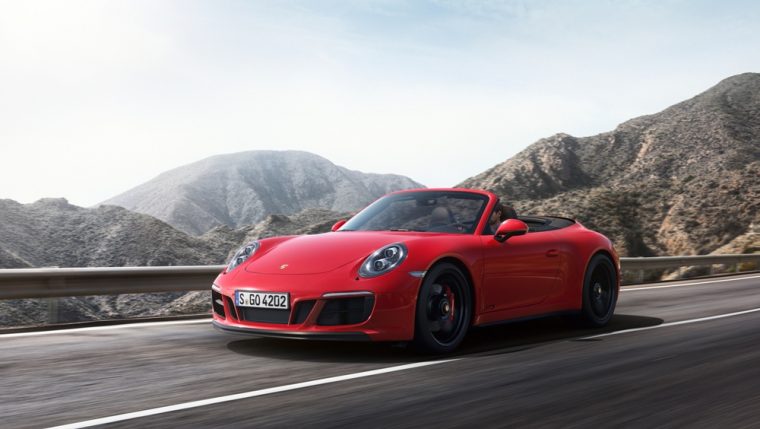 Many celebrities are known for their cars, whether it’s their ludicrously expensive, flashy, and flamboyant vehicles (like the cars belonging to Dwayne Johnson), or for their not altogether lawful acts behind the wheel (like the infamous Lindsay Lohan). Luckily for us, due to paparazzi and the incredible invention that is the internet, the public can keep up with celebrity misdemeanors on the road.

Motorpoint has published an article on the most prominent road offenders, including Wayne Rooney and Kevin Bacon, but 2017 has given us some new names to add to the list…

The British comedian, author, and talent show judge was caught speeding in November, not once, but twice and, incredibly, both in the space of just six minutes! The offenses took place in a 70mph zone where David was caught driving at 99mph and 87mph. Hopefully, he learned his lesson the second time round.

In his song, Castle on the Hill, the lyrics go: “driving at 90 down those country lanes.” The local police sent a Tweet in response to the lyrics, but sadly, this wasn’t quite enough to deter Ed, who was caught driving at 70mph in a 60mph zone, by the very same police department. Whoops!

He was found hunched over the wheel of his car in Florida earlier this year, with footage later released of him staggering away from his Mercedes. Initially, Tiger Woods was charged with drunk driving, but information later emerged from the toxicology report, which found five different drugs in his system. Yikes! As such, he pleaded guilty to reckless driving.

The daughter of David Hasselhoff, Hayley was arrested in May after being found slumped over the wheel of her car in California with her foot still on the brake—apparently, she’d pulled over and passed out. She was at almost twice the legal alcohol limit and could be slapped with points on her license or a hefty fine.

Justin is no stranger to misdemeanors behind the wheel, having received speeding tickets in the past. But this year, Bieber was caught talking on his cell phone while driving. He was pulled over in California in July, where he was let off with a ticket for the offense.

This famous family is known for talking on the phone while driving and unfortunately, 2017 has been no exception. Both Kim and Kylie have been spotted talking and texting while behind the wheel, with Kylie even Snapchatting while on the road! Neither of them appear to have been convicted this year, but pictures of Kim’s driving offenses have been making their way around the internet.