BMW and Lexus Working Together on Supercar to Beat Audi R8 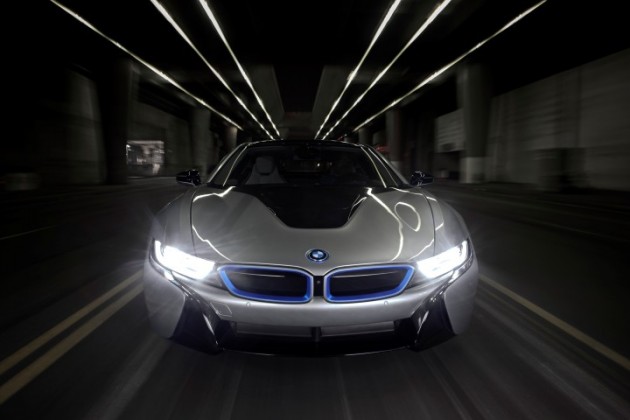 The Audi R8 supercar is the taking the auto world by storm with its powerful performance and affordable price tag. Needless to say, Audi’s biggest competitors would like to take it out. BMW and Lexus have officially teamed up to build a car together to take the top spot.

Lexus has experience building a supercar, having successfully produced and sold the Lexus LFA during the peak of the recession. BMW is known as a leader in the motorsports world, and the BMW i8 is a stunning example of what BMW can do when it designs performance vehicles.

Don’t Count Out the Hybrid Sports Car: Learn more about high demand for the BMW i8 and increased production in Germany

According to sources, a mid-engine prototype with all-wheel drive has been produced, and it will be powered by a custom BMW M engine equipped with Lexus and Toyota’s latest hybrid technology.

Current speculation around the car hints that it could also be designed to reach a whopping 1000 hp, but will probably run at a more conservative 800 hp. The real challenge will be price. While the Lexus LFA cost more than $400,000, the joint venture will have to be in more of the $220,000 neighborhood to be in competition with the Audi R8.

BMW ConnectedDrive Leads the Way: Check out how to get the most out of BMW’s infotainment system

The leadership of the two companies reportedly call the project “Silk Road,” and are aiming for the new supercar to be ready in time for the 2020 Tokyo Olympic Games. With Dieselgate currently distracting Audi leadership, it’s possible that BMW and Lexus will come from behind and successfully topple the R8 together.