BMW Group US Sales in April Up 2 Percent 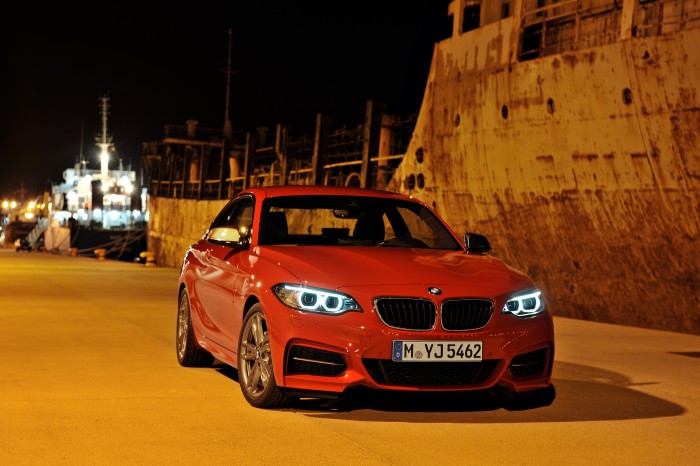 BMW Group US Sales in April totaled 29,592 vehicles (BMW and MINI combined), resulting in a 2 percent year-over-year sales jump and bringing year-to-date totals up to 110,626 units—2.5 percent better than group sales at the same point in 2013.

“April started and ended strong, which is not typical with spring break, holidays, and taxes due during the month,” said Ludwig Willisch, President and CEO, BMW of North America, in a press release.  “The increasing momentum including launch of new diesel models in the X3 and 7 Series and the first sales this month of the born-electric BMW i3 gives us considerable optimism for May and June.” 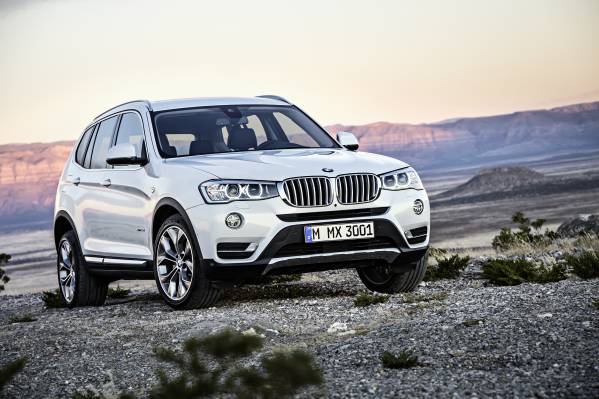 BMW pre-owned sales were up 14.4 percent from April 2013 with 16,234 units sold (including certified pre-owned models). On the whole, the first one-third of 2014 has been solid for BMW used vehicle sales: 64,634 units have sold in the first four months of the year for a year-to-date increase of 13.7 percent. 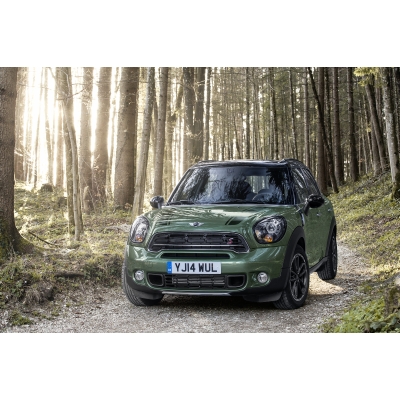 MINI did not fare as well in April, however, as their sales were down 24.1 percent from April 2013’s numbers. Year-to-date, MINI sales in the US are down 34.2 percent.  On the other hand, MINI pre-owned vehicles and MINI NEXT certified pre-owned vehicles were up 31.8 percent year-over-year. Pre-owned/CPO MINI sales have increased 25.5 percent year-to-date with total reported sales of 8,133 units.